ADOR's girl group NewJeans has achieved yet another impressive record with its latest release!

On January 2 at 6 PM KST, NewJeans made their highly-anticipated comeback with the single "OMG". Shortly after its release, the song immediately rose to the top of major domestic music charts including Bugs, Genie, Melon, and Flo. 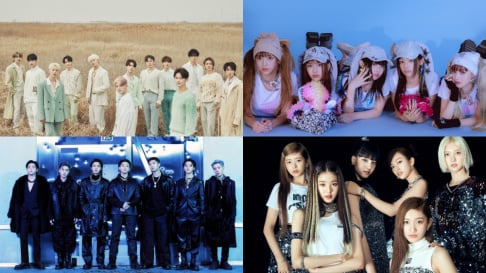 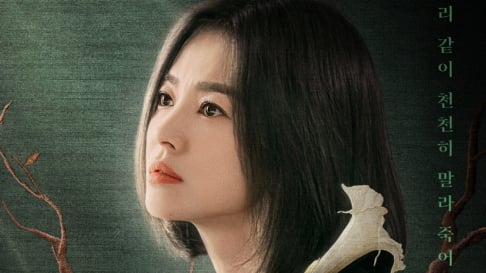 Song Hye Kyo's 'The Glory' succeeds but not its production company

How Korean netizens are reacting to the news that Seungri will be released from prison by the end of the week
2 hours ago   28   7,096

OnlyOneOf's agency confirms all members are safe and resting after car accident in Japan
8 hours ago   10   4,630

Former Lovelyz member Jin apologizes for sharing how idols date each other on her YouTube channel
12 hours ago   42   25,257