Danielle wrote, "Hello, this is NewJeans Danielle. Back on January 19th, I sent a message on Phoning saying 'What r u bunnies doing for Chinese new year?' I realized I made a mistake and deleted it immediately, however, many people already received the message which made it irreversible.

The lunar new year is a national holiday in many countries and regions including our country, so my expression was inappropriate and I deeply regret it. I also apologize to the bunnies who were hurt or disappointed because of this.

I will not forget this and I will try to be more cautious and thoughtful from now on.
I am once again sorry."

Meanwhile, the Lunar new year is celebrated in many countries including Korea, Vietnam, and Tibet. 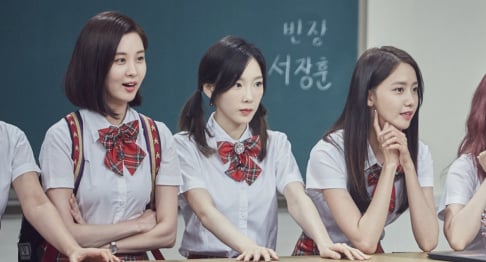 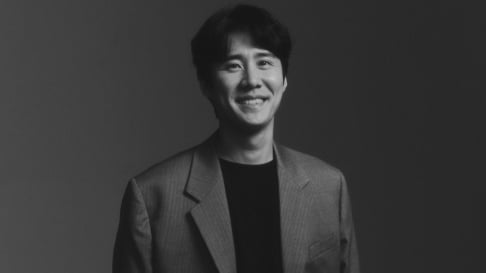 She's from Australia. It's only been very, very recently in Australia that the holiday has been known as Lunar New Year. For most of the time here, it's been referred to as Chinese New Year. She accidently used the term she knew growing up.

I didn’t even hear about this until this article. I feel like putting out a statement just draws more attention to the situation but good that they decided to address it before it becomes an issue. I hope k-netz arent too hard on her. It's an innocent mistake.

EXCLUSIVE
[INTERVIEW] "I’m constantly looking for ways to improve myself," Henry Lau dives deep into his musical journey, his new single 'Moonlight,' and more
9 hours ago   0   1,615