News
Posted by Jia-Lin 30 days ago

'My Universe' by Coldplay and BTS is now BRIT Certified Platinum

BRIT Certified awards are administered by the British Phonographic Industry, the trade association of the United Kingdom’s recorded music industry. For a single to achieve platinum status, the single has to sell over 600,000 units.

On January 6, it was announced through BRIT Awards' official Twitter that "My Universe" has now achieved Platinum status. Congratulations BTS! 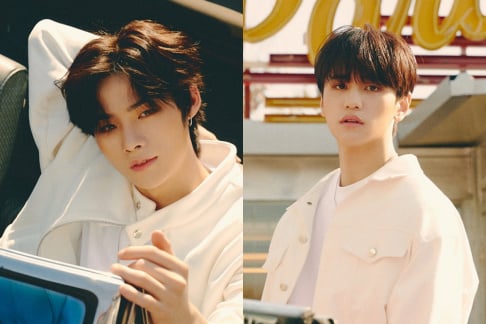 Rookie boy group 8TURN continue to gear up for their debut with individual concept photos (ft. Myungho and Jaeyun) 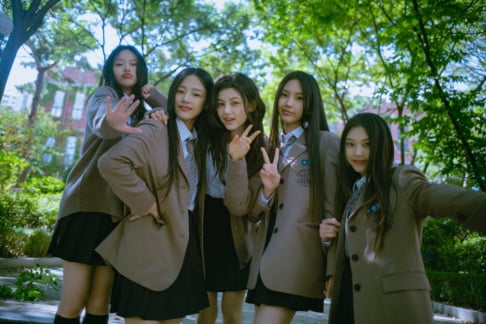 LOONA’s Olivia Hye updates fans for the first time in 3 months after losing her injunction against BlockBerry Creative
4 hours ago   9   10,855