ITZY achieved a new milestone in sales with their latest album!

According to the Circle chart (formerly known as Gaon chart), ITZY's 6th mini-album, 'Cheshire,' accumulated over a whopping 1 million sales since its release on November 30, 2022. This marks the girl group's 2nd album to be a 'million-seller,' joining their 5th mini-album 'Checkmate.'

In addition, ITZY has become the second ever K-Pop girl group to have multiple albums exceeding 1 million copies sold on the Circle chart, after BLACKPINK. 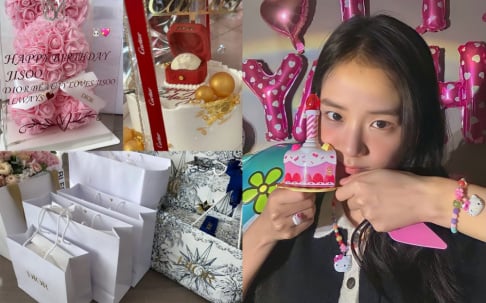 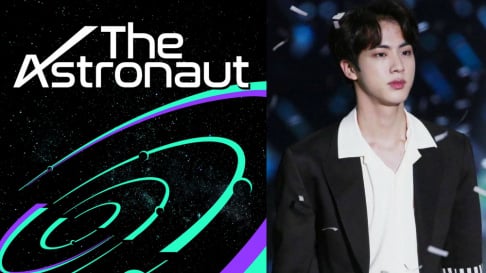 I bet the fact that they've all worked so hard to learn English is giving them a spike in album sales, because they keep going on all these different YouTube shows and even podcasts and speaking English for all of it. I started buying more of their music after watching a lot of their English stuff.

BTS Jin gets a vacation as a reward after winning first place at the military talent show
9 hours ago   47   60,309