Dreamcatcher will return with a fan song to commemorate their 6th anniversary since debut.

According to its agency Dreamcatcher Company, the girl group will release their special single "REASON" on January 13.

The song contains a message to fans who have been by Dreamcatcher's side for six years, from their debut title "Chase Me" to "Vision" released in October last year, and is the same as a promise of those who want to spend more time together. 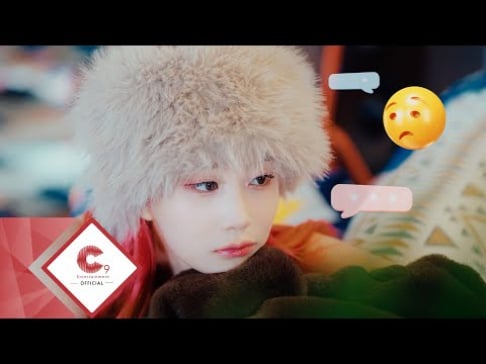 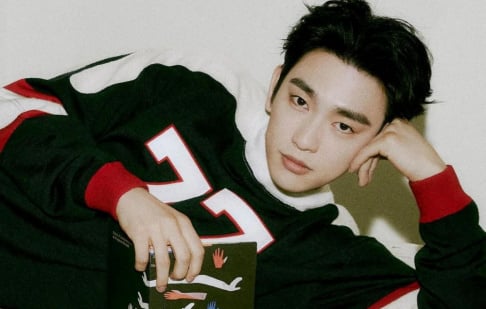 LOONA’s Olivia Hye updates fans for the first time in 3 months after losing her injunction against BlockBerry Creative
4 hours ago   9   9,850