Song Hye Kyo's latest drama, The Glory, has been nothing short of a sensation, both in Korea and globally. If you haven't watched it yet, the story follows Song Hye Kyo's character, who exacts revenge on those who repeatedly assaulted her in High School. The series is themed around not only school violence, but also revenge, which are both popular themes in K-dramas.

However, the show is divided into two parts; the first eight episodes were released on December 30, while the final eight episodes will be released in March. In the meantime, if you're looking for something similar to watch, here are some K-Dramas that are also themed around school violence in South Korea.

Right before The Glory, this webtoon-based series was also the talk of the town for its intensity. This eight-episode drama stars Park Jihoon, Choi Hyun Wook, and Hong Kyung, as they fight violence inside and outside school. Watch Jihoon transforms from being our wink and 'jeojang' boy to fighting bullies with scientific theories.

The King of Pigs

Similar to The Glory, this drama is about school violence and bullying and the damaging effects it has, even 20 years later. This drama takes the theme to a new extreme and even comes with a warning label. This 12-episode drama stars Kim Dong Wook and Kim Sung Kyu.

This Disney+ drama bravely deals with the aftermath of school violence. It's a drama about how the female lead (Shin Ye Eun) looks to avenge her brother's death while uncovering a thread of bullying, lies, and murder. The drama also stars Park Solomon and Seo Ji Hoon.

This web series deals with bullying, violence, and corruption within high schools. Watch how EXO's youngest, Sehun takes down the two delinquent school alliances that bully students and take money from them.

This drama isn't really bullying-themed, but it is about how a tough judge punishes minor offenders as she tackles complex cases inside a juvenile court. A legal drama to show you that the minors don't go unpunished. The drama stars Kim Hye Soo as the badass and strict judge.

As part of the School Series, this 2015 version is themed around bullies. Because the female lead has no parents and lives in an orphanage, she becomes the subject of bullying. Watch to find out how she turned things around. This drama stars Kim So Hyun, Nam Joo Hyuk, and Yook Sung Jae.

All Of Us Are Dead

The whole thing stemmed from a kid who got bullied and fell off the rooftop after being pushed by his bullies. It's more of an apocalyptic-themed drama, but even in these times, a bully would always be a bully.

Another case of getting bullied just because one's beauty isn't up to another's standard. The drama isn't school violence themed, but it does show that the protagonist suffered from harassment due to her appearance and tells the story of how she overcame that. This very popular 2021 drama stars Moon Ga Young, ASTRO's Cha Eunwoo, and Hwang In Yeop.

How To Buy A Friend

This drama is about two teenagers who begin a contractual relationship where one promises to protect the other from his bully if, in return, the latter helps him uncover the truth behind the suicide of his girlfriend. This eight-episode 2020 drama stars Lee Shin Young, Shin Seung Ho, and Kim So Hye. 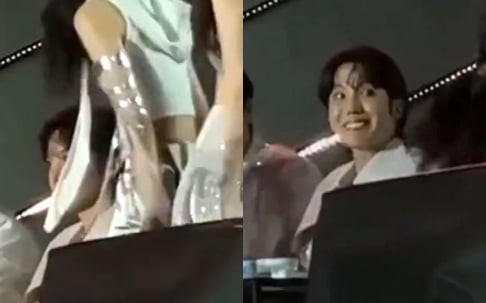 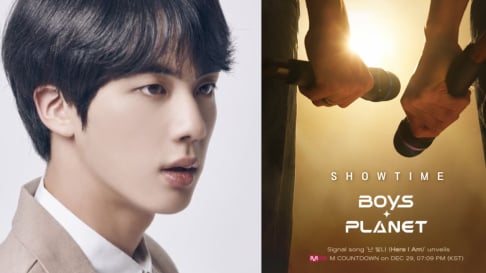 T_ara_Sone_Blink3,914 pts 20 days ago 0
Yup, "The Glory" is hard to watch....but you can't stop watching it. I have family members that taught in schools in Korea, and colleagues. They told me bullying there was pretty rampant, advanced, they are great at getting away with it, and cruel. But it does exist in every society. The school I work at in Japan has worked very hard to combat it, and there are strategies out there that definitely help, and the online bullying has certainly been falling....mostly because online....leaves a dated digital record. Kids are finally getting smart enough to realize that. Still, children strive for social status....many wanting to move up the ladder....and doing whatever it takes to climb up. Society just has to keep up the fight!
2 (+2 / -0)
Share

instead of the above, I would recommend watching 'better days'. great chinese movie about school violence and also based on real happenings.