Recently, a TikTok video of Itaewon business owners protesting, saying, "We don't have money to pay rent," is making news in South Korea.

In the video, one of the merchants is seen explaining the situation at Itaewon and asking the bereaved families to help change the mood of the once bustling but now empty streets. He explained, "Please help us (Itaewon) renew its image. If we continue in this way, Itaewon will come to an end."

He continued, "We suffered because of COVID-19, and now, Itaewon is dying because of the tragedy. Of course, we have to express our grief for those who have passed away, but if a certain amount of time has passed, the bereaved families should come and say 'Itaewon storeowners, we're sorry,' and apologize." He protested that the bereaved families should be the ones to take the lead to change the mood.

He shared the difficulties of all the business owners who are unable to pay their rent. He shared, "Who will pay the rent here? A few million won (a couple thousand USD). We're all merchants here, but we can't even say anything. They (the victims) were the ones who came to Itaewon to have a Halloween Party and got into such an accident. Who is to blame for that? Who? Is it Itaewon that is in the wrong?"

He elaborated, "And there were police officers and firefighters who were managing traffic here, and they really worked hard. But they weren't able to control everyone. And in the alleyway there, there was a policeman in the middle pleading with people not to come. But they all ignored him and went up anyway. Who's to blame for that? It was uncontrollable. There were people crossing the police line!" 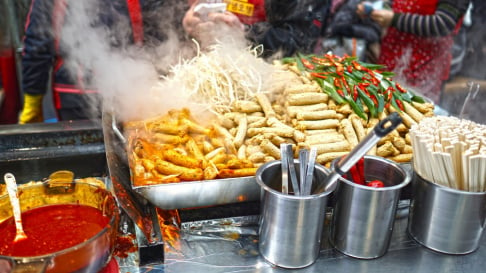 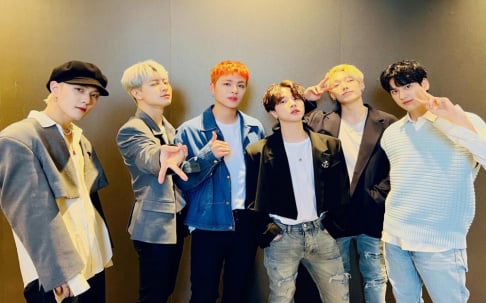 iKON songs you will love if you enjoyed ‘Love Scenario’

People not going is not the families fault. People probably just don't want to go anymore. Asking the families to apologize is absolutely disrespectful. I get it, it's been over 3 months, but don't expect Itaewon to ever be the same after what has happened. Look what happened to that one schoolkid who survived, he took his own life because of survivors guilt after his friend was one of the victims. I'm sure those who survived are not going there because they don't want to be reminded of what they went through and the possibility that they were almost victims and also the fact they lost friends/families there. These shop owners, as hard as it is to admit, need to realise, that Itaewon will never be the same and that's that.

Wait a Minute…! I know that the business owners are struggling after the incident. But asking the bereaved families to apologise to them??? What in the f going on in these business owners head??? They’ve lost their childrens, their family members in that incident.. why do they have to apologise or take responsibility to change itaewon image??? They owe anyone nothing.. Why put more burden on their shoulders while they’ve suffered enough by playing the blame game??? 🤯🤯🤯🤯🤯🤯🤯 There’s risk in every business, and this is one of them. Go complain to your government 😖😖😖😖😖