In addition to that, the album's title song "Madness" also topped the Top Singles Charts in eight regions including Cambodia, Chile, Colombia, Egypt, Mexico, Peru, the Philippines, and Singapore. The title is also charted in a total of 18 different regions.

Check out their latest MV for "Madness" here if you haven't already done so! 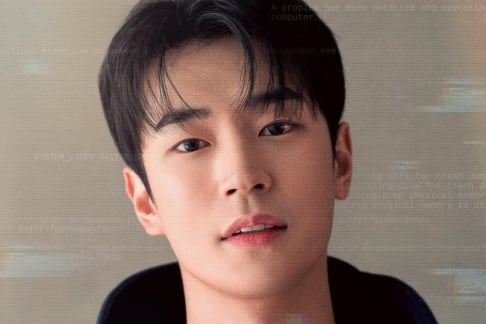 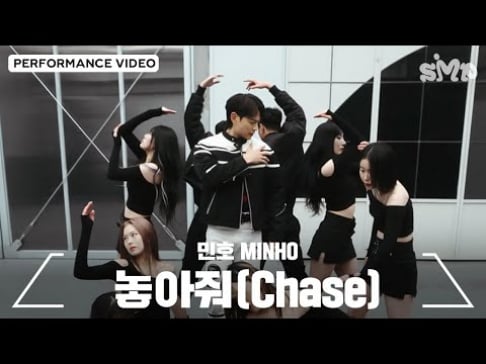 SHINee's Minho is in a 'Chase' in latest performance video

The song is really good

Deserve… they’re always delivering ART.. do not fight me