The single marks TWICE's first-ever U.S. Gold certification from the RIAA, also making the girl group the fourth K-Pop group to receive a single certification honor from the RIAA after BTS, BLACKPINK, and (G)I-DLE (credited for "POP/STARS"). 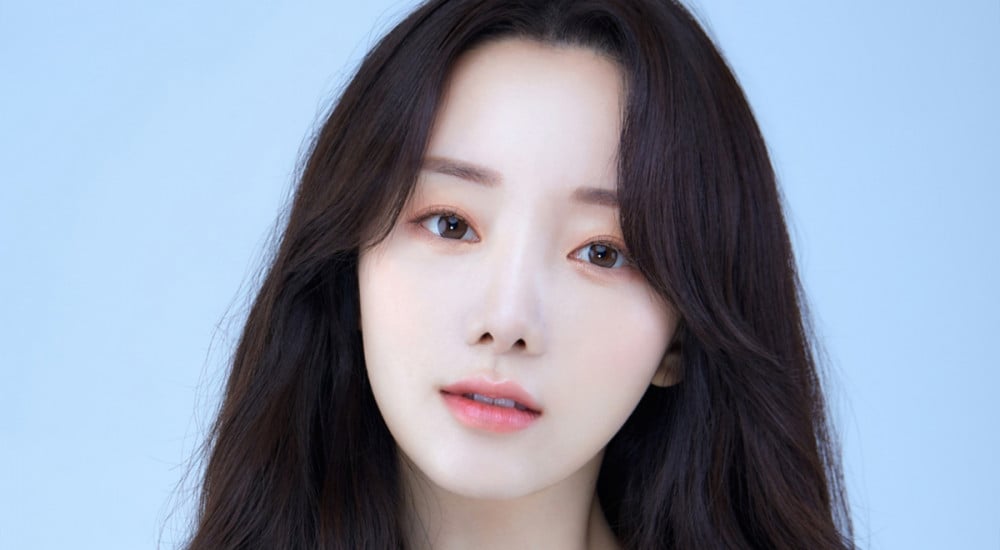 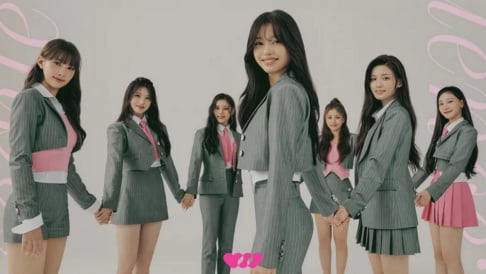 Congrats to them! It's a worthy song!

Look at them go! Asia No.1 Girl Group are now worldwide pop stars!

Song Hye Kyo responds to 'The Glory' viewers saying that she suddenly looks much 'older' than before
18 minutes ago   0   1,932