Kei has signed with ATOZ Entertainment.

On December 2, ATOZ Entertainment revealed, "We recently signed an exclusive contract with Lovelyz' Kei. We're delighted to form a new relationship with Kei. She's an artist with unlimited potential, and she'll be greeting you in a large variety of fields in the future."

Kei is joining Ailee, CSR, and Yoon Sang at ATOZ Entertainment, a subsidiary of WYSIWYG Studios. She previously signed with PALMTREE ISLAND, a label established by JYJ's Junsu, after leaving Woollim Entertainment at the end of 2021. However, she recently terminated her contract with PALMTREE ISLAND after becoming wrapped up in dating rumors with singer Junsu.

The former Lovelyz member is reportedly planning to drop a solo album produced by Yoon Sang. Stay tuned for updates on Kei. 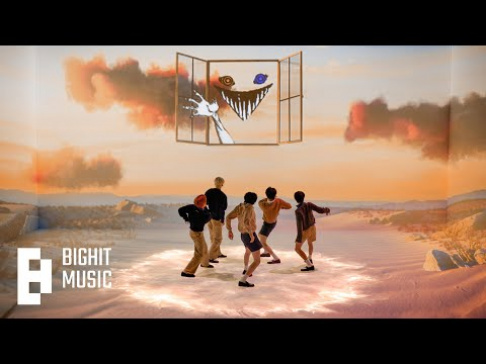 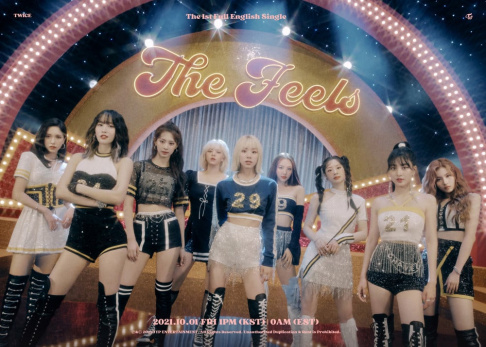 MaeilKpop5,226 pts Friday, December 2, 2022 0
Kei being in the same label as CSR is perfect, she can be a good mentor for them because their concept is very similar to Lovelyz. Hopefully we will get to see them interacting.
4 (+4 / -0)
Share

LOONA’s Olivia Hye updates fans for the first time in 3 months after losing her injunction against BlockBerry Creative
4 hours ago   9   11,315