Wonpil is a member of JYP Entertainment’s boy band, DAY6. In 2022, he officially made his solo debut after more than six years of his debut as a DAY6 member. Wonpil released his debut full-length album, ‘Pilmography’ along with the music video of the title track, “Voiceless,” on February 7. The lead single is a ballad song with heartbreaking lyrics. Wonpil participated in writing and composing the song.

Vocalist of MONSTA X, Kihyun, finally made his solo debut in 2022. On March 15, he released “VOYAGER,” his debut single album, along with the music video for the lead single of the same name. The lead track is a pop song with catchy beats and guitar riffs. This year he also made his first-ever solo comeback and released his first mini album, “YOUTH,” and the music video for the title song of the same name on October 24.

(G)I-DLE is one of the most successful artists of 2022. The rise in popularity is visible. A main vocalist of (G)I-DLE, Miyeon debuted as a soloist this year. On April 27, Miyeon released her debut mini-album ‘MY’ along with the music video for the lead track “DRIVE” and made her highly anticipated solo debut. She became the first solo artist from Cube Entertainment to sell over 100,000 copies with one album.

Nayeon is a vocalist of JYP Entertainment’s popular girl group TWICE. She was the first member of the band to go solo. On June 24, Nayeon made her solo debut album, “IM NAYEON,” available to the public. The music video for the title track, “POP!” was released on the same day. The track is catchy, and the concept of the music video screams TWICE and Nayeon. “POP!” turned out to be one of the most popular solo songs of this year.

After nine years of the group's debut, members of K-pop sensation BTS finally started making their official solo debuts. J-Hope was the first member to go solo. On July 15, J-Hope released his official debut solo album ‘Jack In The Box’ along with the music video for the title track “Arson.” The lead single is a powerful hip-hop song. Prior to that, he dropped his pre-release single “MORE” and its music video on July 1.

Xiumin is a South Korean singer and actor who debuted in 2012 as a member of SM Entertainment’s popular boy group EXO. After ten years since his debut, Xiumin finally made his long-awaited official solo debut this year. On September 26, his first solo mini album, “Brand New,” and the music video for the lead single of the same name were made available. The title track is a catchy dancing song with an old-school vibe.

Seulgi, a vocalist of Red Velvet, finally made her solo debut after more than eight years of her debut as a member of the girl group. On October 4, Seulgi dropped her debut mini-album, “28 Reasons,” along with the music video for the main track of the same name. The lead single is a pop dance song with a distinctively groovy, heavy bass, and whistling sound. She also participated as a lyricist in the B-side track “Dead Man Running.”

Following J-hope, the oldest member of BTS, Kim Seok-Jin became the second member to make his solo debut. On October 28, Jin dropped his eagerly anticipated solo single “The Astronaut.” The music video for the title track of the same name was also released on the same day. The track is a pop rock genre song co-written by Jin and the popular British rock band Coldplay.

RM, the leader of BTS, is the third member to go solo. On December 2, he released his debut album, “Indigo,” and officially debuted as a soloist. The music video for the lead single, “Wild Flower,” was dropped on the same day. “Indigo” is a full-length album with ten tracks, many of which feature collaborations. He participated in the production of the whole album. A music video for the B-side track “Still Life” was released on December 6.

Minho is the last member of SHINee to drop a solo album. He debuted as a member of the group in 2008, and after 14 years, he finally released his first solo mini-album in 2022. Minho released his debut album “CHASE” digitally on December 6. Later on December 12, the music video for the title track of the same name was made available, for which fans were eagerly waiting. It is a medium-tempo pop song.

Which solo debut of 2022 has most impressed you? Comment below with your thoughts and let us know. 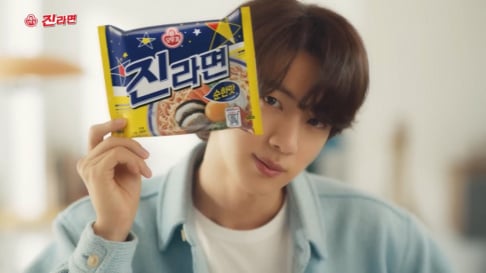 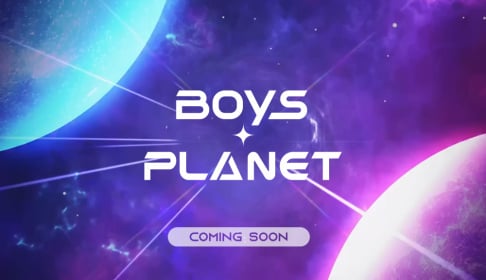 This is a great compilation, thank you! I kept scrolling down the list saying "oh that was so good!" and "wait so was this one!"

Even as time passes and trends change, there is still so much great music being made, for all different tastes. For me, RM's Indigo is incomparable, a total masterpiece of reflection and self-expression. But no matter what you're looking for, people are out there working to make it happen!

Congratulations Seokjin on a very successful solo debut with The Astronaut! And to the people who supported, streamed, bought, shazamed, requested in radio, voted on mushows, thank you all, you made our Jinnie happy! Also to the people who bought the album and made him a million seller, I salute you all❤️