Singer Byul to release her 6th full album in January

Singer Byul is returning with a full album release for the first time in 14-years!

According to Byul's agency Quan Entertainment on December 23, Byul is planning on releasing her 6th full album some time in mid-January, greeting music listeners with her very own album for the first time in over 4 years. The last time Byul officially released solo music was with her single "Distance" in November of 2018, while the last time she released a full album was 'Like A Star - Primary' in 2009!

Meanwhile, these days Byul is well-known by the public as the wife of TV personality HaHa, as well as the mother of three kids. But earlier in February of this year, the singer also took on a new challenge by participating on tvN's 'Mom Is An Idol', promoting in the project girl group Mama-dol. 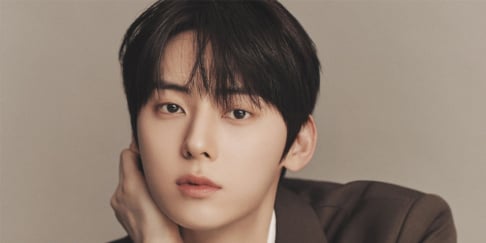 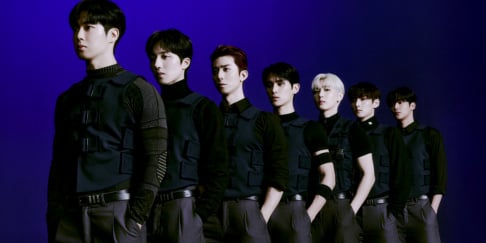 Alleged SM Entertainment workers discuss the internal chaos of the company on anonymous app
4 hours ago   22   13,429

Former IZ*ONE member Yabuki Nako shares her thoughts on graduating from HKT48 + her next steps
2 hours ago   1   3,081

CLASS:y's Won Jimin garners attention for her mature aura as she attends her middle school graduation ceremony
14 minutes ago   0   287

Former IZ*ONE member Yabuki Nako shares her thoughts on graduating from HKT48 + her next steps
2 hours ago   1   3,081