On December 17, SHINee shared the below post on Twitter featuring an image of Jonghyun onstage as well as the message, "I'll always love you." The SM Entertainment group has posted the same message for the late SHINee member since his death in December of 2017. 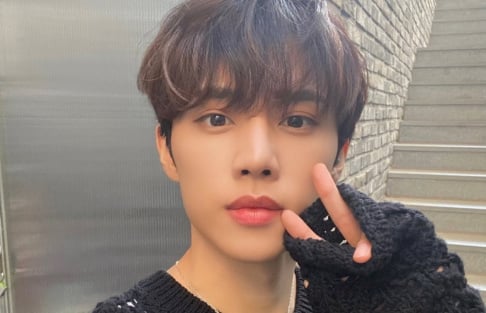 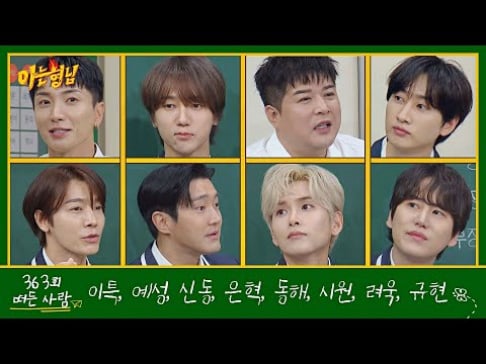 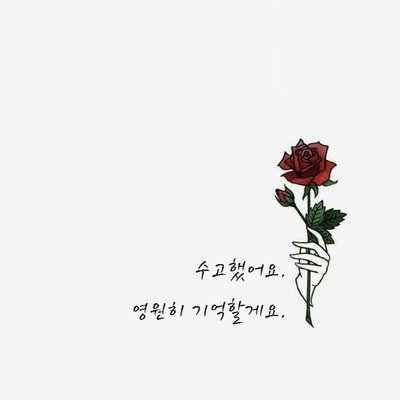 I miss You more than any words can ever say. I hope You’re happy up there my Angel.