Speculations are being raised over numerous Chinese K-Pop idols choosing to skip out on this year's '2022 Asia Artist Awards'.

Additionally, Pentagon member Yanan is currently carrying out schedules in China and will not be in attendance. Girl group (G)I-DLE will not be attending the event altogether. Thus, it's believed that no K-Pop idols of Chinese nationality will be attending the '2022 AAA'.

Some believe that this is actually due to the fact that this year's 'AAA' ceremony falls on the anniversary of the Nanjing Massacre, a historically sensitive topic in China-Japan relations. Furthermore, the 'AAA' ceremony is being held in Nagoya, Japan.

"That sounds right. I mean if you were Chinese wouldn't you be offended?"

"Seriously, why are they even having it in Japan anyway?"

"Yeah I just looked up the Nanjing Massacre and wow, those Japanese soldiers weren't even human."

"Of course Chinese idols wouldn't go to that."

"I mean that's valid. Outside of other political issues, it's true that China was a victim of Japanese imperialism."

"Yeah it's best that the Chinese idols skip this."

"For real, imagine if they were having some important event like this in Japan on the Memorial Day for Comfort Women... like it would be the sickest thing."

"Now if only Chinese idols were also sensitive and respectful to political issues in Korea..." 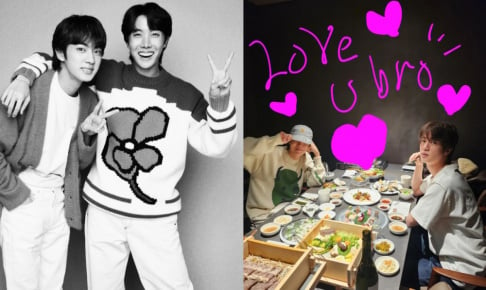 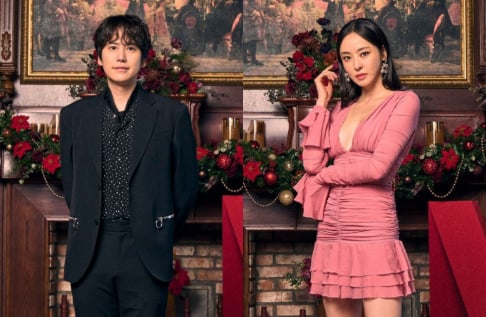 Not really surprised., it's a very sad sensitive topic. Any perceived support of Japan might result in them getting censored out in China

unit 731 and nanjing massacre is one of the most brutal things i've seen/heard of along with the khmer rouge and vietnam war. i'm amazed at the amount of pain humans inflict on each other

Dara says she got in trouble for not pressing elevator button for YG Entertainment head?
3 hours ago   10   10,430