Netizens are discussing Lee Seung Gi's donation of over $4 million after his dispute with Hook Entertainment.

As previously reported, Lee Seung Gi received a total of 5.4 billion Won (~$4.1 million USD) from Hook Entertainment in unpaid earnings, interest, and more from his music promotions. The singer then announced to fans in an Instagram post that he'll be donating the full amount to charity.

Since then, the terms "Seunggi oppa," "Donating full amount," and "Lee Seung Gi President" have been trending on Twitter in South Korea. Netizens also commented, "Lee Seung Gi's Instagram... I'm just crying here after reading it," "I'm going to listen to your music. You're such a cool man," "That's so crazy. He should run for president," "Thank you for making such a big decision. I'm rooting for you," "He seems like such a good person. I've always liked him," "I'm really rooting for him," and more. 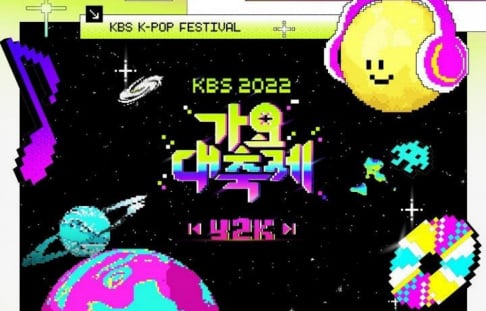 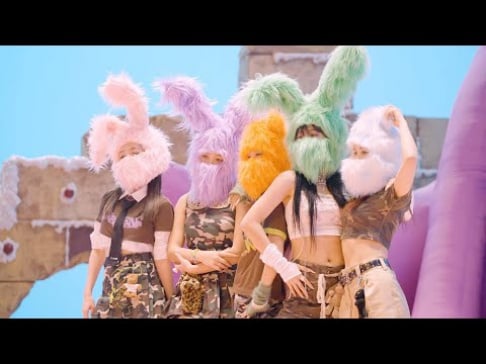 He revealed that he is not sure if the 5bil won paid to him by HOOK is the Correct Calculation so he will purse the case with his lawyers (i am sure someone will help him count it), and if he gets any MORE compensation from HOOK, he will donate that also..

Basically he wants his fans to know its not about the money, he is chasing the truth because he feels betrayed by the ppl he worked with for so long.

He is very rare and precious human being! I can only imagine how much he is hurt and how horrible it felt over 18 years putting your sweat, blood and heart into something and being denied acknowledgement, even more when you deserved so much of it. If he was acknowledged as a singer he may have made different life decisions. I am so happy he is handling it in this way putting emphasis where it matters not where money is. How big you have to be to walk away from all that money and stay true to yourself ! I have huge respect for you Lee Seung Gi.

How Korean netizens are reacting to the news that Seungri will be released from prison by the end of the week
1 hour ago   17   5,253

OnlyOneOf's agency confirms all members are safe and resting after car accident in Japan
7 hours ago   10   4,412

How Korean netizens are reacting to the news that Seungri will be released from prison by the end of the week
1 hour ago   17   5,253