LOONA's HyunJin is the next member up to bring out her chic charisma for the girl group's controversial 11-member comeback album, '[0]'.

Check out the latest teaser photos of LOONA member HyunJin ahead of the group's comeback, below. 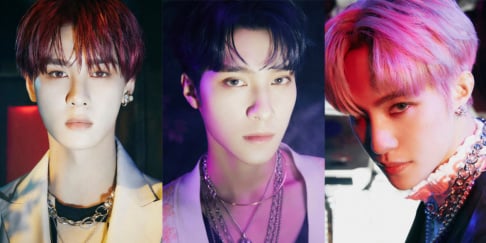 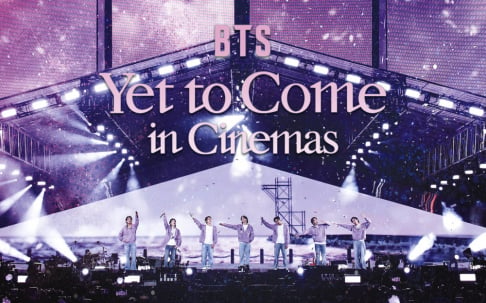 I feel like i never hear people say it enough

SHE IS SO BEAUTIFUL

I LOVE YOU QUEEN