LOONA have revealed the track list for their 'The Origin Album: 0' release.

The track list includes "0", title song "Freesm", "Comet", "B.U.R.N (Be U Right Now)", and "Flash". As previously reported LOONA are set to make a comeback in January amid controversy surrounding the removal of member Chuu as well as the alleged lawsuit against BlockBerry Creative by 9 of the remaining LOONA members. 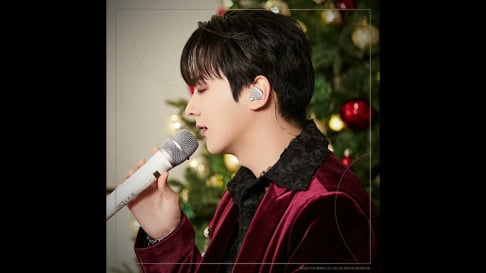 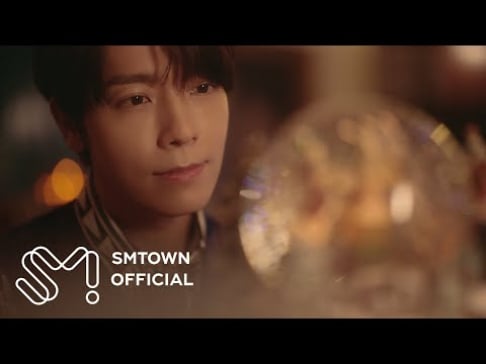 Please consider reminding readers that there is a large scale boycott effort, which includes not clicking on teasers, trailers, etc. Readers here may not be aware of this collective action yet be happy to help, once they are informed.

We will be pirating, unnies.

BTS Jin gets a vacation as a reward after winning first place at the military talent show
9 hours ago   49   63,816