On November 30, ITZY made their much-awaited comeback with the group's sixth mini-album, 'Cheshire'. After its release, the album entered iTunes charts in various countries worldwide.

Furthermore, the EP hit No. 1 on iTunes 'Top Albums' chart in a total of 12 countries, including Brazil, Hong Kong, Hungary, India, Malaysia, Mexico, Oman, Peru, the Philippines, Singapore, Taiwan, and Turkey. The album also ranked among the top 10 on iTunes album charts in the United States, New Zealand, Canada, Australia, France, Japan, the United Kingdom, and more, as of December 1 KST.

Congratulations to ITZY! Have you been listening to "Cheshire" on repeat? 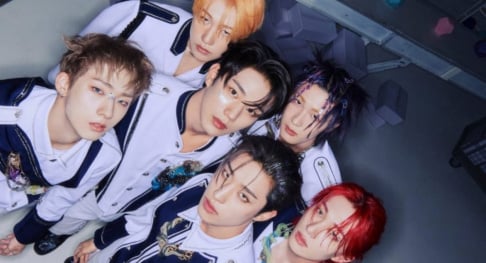 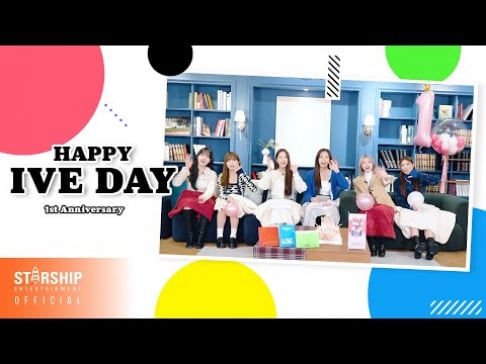 Such a good album