BLACKPINK continues to break records on music platforms, and this year they have once again shown that their songs are loved all over the world.

Spotify launched the chart of the most streamed songs on the platform in 2022 under the name "Spotify Wrapped," and BLACKPINK has become the most prominent kpop group this year by crowning not just one song, but two on the top of the chart.

"PINK VENOM" and "SHUT DOWN" are the two songs released this year by a kpop group with the most streams on Spotify.

"PINK VENOM" and "SHUT DOWN" have 320.3 million and 216.5 million streams, respectively, despite both being released less than 4 months ago. "SHUT DOWN" recently surpassed BTS's "Yet To Come" and IVE's "LOVE DIVE" in the total number of streams.

Congratulations to BLACKPINK on another great year on music platforms! 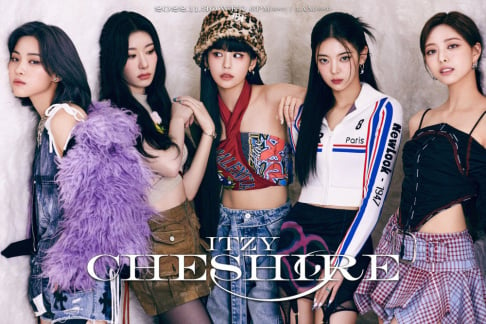 ITZY smashes own record in first-week album sales with 'Cheshire' 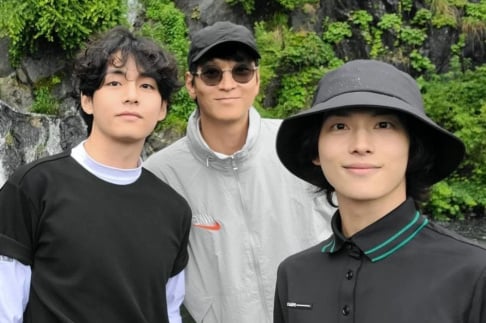 Its hard to trust Spotify, when its come to BP.

Can't trust bp with Spotify they have so many views on YouTube yet not a single song with 1b streams on Spotify but suddenly their new song are gaining streams so rapidly with same numbers of monthly listeners as during the last cb? born pink streaming event in partnership with Spotify, born pink promotional ad during barca football match sponsored by Spotify, Jeremy CEO guy hangin out with bp and being credited as producer in bp documentary.. Too many dots to connect

This is Song Joong Ki and Katy Louise Saunders' future home where they will raise their first child
13 minutes ago   2   2,886