WEi's Kim Yo Han has been confirmed as one of the MCs on TVING's new dating program 'Love Catcher in Bali'.

As the MC for 'Love Catcher in Bali', Kim Yo Han is expected to show deep immersion into the events that take place on the island. He will likely show high empathy for the contestants but also reveal his abilities to make logical deductions. In addition, Kim Yo Han's great communication with the cast members raise anticipation for an entertaining show filled with honest conversations and rich emotions.

'Love Catcher in Bali' will premiere through TVING on November 18 KST. 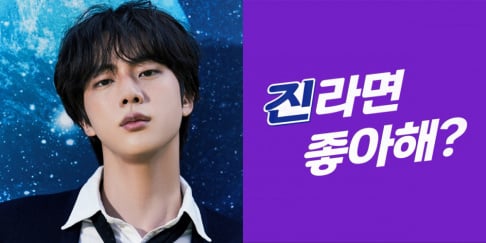 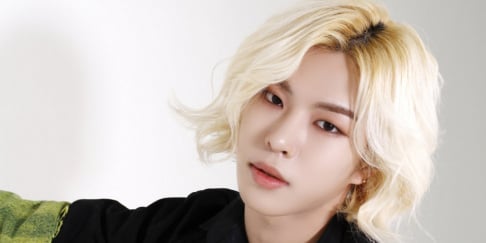 Newkidd's Hwi to enlist as an active duty soldier today

Elite company: The Girl Groups that have won the grand award on both MAMA and Melon Music Awards
5 hours ago   10   7,518