Weeekly is a rookie girl group that debuted in 2020 under IST Entertainment. Since their debut, the girls have been diligent with their promotion releasing various EPs and single albums.

But starting from the middle of this year, the girl group's promotions have slowed drastically. While other rookie girl groups are busy preparing for the year-end and getting ready to release Seasons Greetings content, Weeekly only posted a few Vlog videos, and they have not released any albums since March 2022. Fans thought the agency was adjusting the group's schedules after June 1, when member Shin Ji Yoon confirmed she would depart from the group due to ongoing anxiety, but it has been nearly half a year since. Fans also stated the group still doesn't have an official light stick. 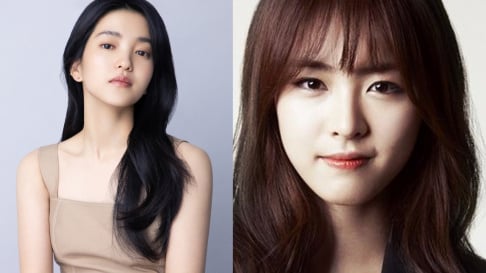 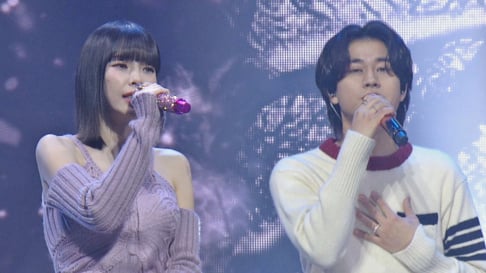 Yeah, IST is really not impressing. They lost Naeun... and Jiyoon... I really wasn't impressed with Chobom even though I love Bomi and Chorong. Since they became IST it feels like they lost their PlayM magic. It will be a crime against humanity to lose Apink and Weeely because of mismanagement.

sadly i expected as such. weeekly is exactly the type of GG pattern I see generation after gen. they start off with hype. but lose that momentum. i know fans think rookies need to have as many cbs as possible but the negative side to that is the company exhaust all their money too quickly. which is why you see so many groups slowly fade out. You have to pace yourself and spend wisely. Also their quick concept change and losing a member I'm sure didn't help any.