Lapillius returns to the Philippines for continued promotions in Manila, Cebu, and Davao City

Lapillus is back in the Philippines!

After arriving in the country, Lapillus will carry out various activities in Manila, Cebu, and Davao City. Among their scheduled Philippines promotions are interviews with local broadcasters, appearances in popular entertainment programs, and fan meetings.

Meanwhile, Lapillus was previously in the Philippines this past September, where about 8,000 fans gathered at a fan meeting held in Manila. During the trip, they were appointed as ambassadors to popular Filipino travel destination Ilocos Sur. 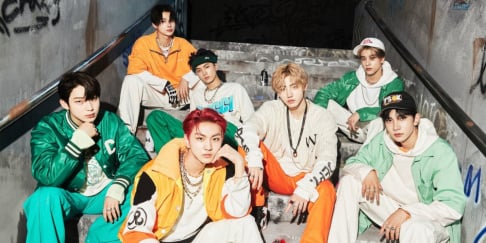 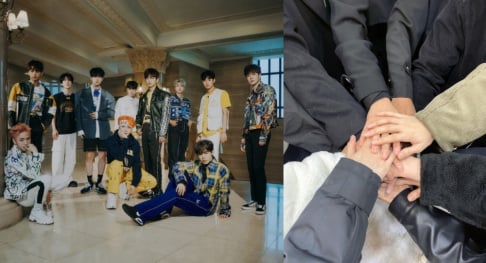 If a group has a Chinese or Japanese member because they have more of that country fans and they go to China or japan to promote it's normal but if it's the Philippines they're suddenly a p-pop group 🤨. Ya'll get ur acts together. Cuz even when exo was releasing c-versions of their songs and promoting in the Chinese Market no one called them c-pop group.