You got to hand it to these actors who come into the entertainment industry at such a young age. It can't be easy, but it's great to see their talents be acknowledged by many others, even being as young as they are! It's even more remarkable when you're able to see them continuously progress and rise to become major stars! So here are five child actors who have now become some of the greatest actors we see on screen today!

1. Yeo Jin Goo: A very beloved actor to all, many have been appraising Yeo Jin Goo for just how skillful of an actor he has become, after starting out his career at just the age of 8! 17 years later and he's made his mark in the entertainment industry! Can't wait to see what other dramas are in store for him!

2. Kim Yoo Jung: Literally, there is no change in Kim Yoo Jung; she was just as adorable and cute back in 2003 as she is now! But seeing her grow up into a wonderful actress today after starring in many hit dramas such as "The Moon Embraces the Sun," "Dong-Yi," "May Queen," and so much more, you can really see she's meant to be a natural actor!

3. Kim So Hyun: Starting her career back in 2006, Kim So Hyun became the love of many viewers due to how well she portrayed her roles even at such a young age, and even now, with many of the works she featured in such as "Love Alarm," "Who Are You: School 2015," "Bring It On Ghost" and so much more, her chemistry with her fellow co-actors are always off the charts!

4. Yoo Seung Ho: One of the most iconic child actors who has matured into such a great star, Yoo Seung Ho stole the hearts of so many viewers when he made his debut in a cell phone commercial back in 1999 and then once more in the drama series "Daddy Fish!"

5. Kim Hyang Gi: While it's not common to see her in dramas, Kim Hyang Gi can be seen in many films, and she even made an appearance in INFINITE's music video!

It's adorable to see how some of these child actors also have partnered up together and have paved their own ways in the world of dramas! 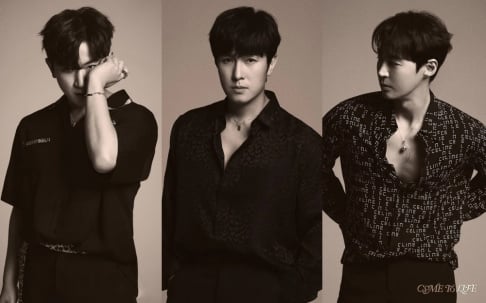 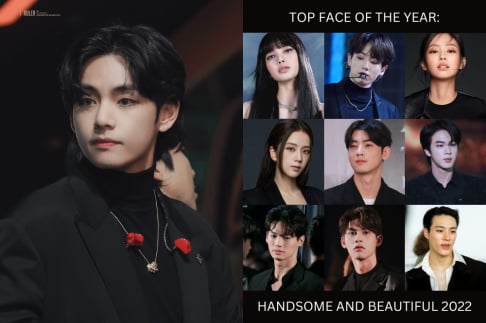 kim so hyun so cute

The Most Beautiful, and now a Real Star watching us from Heaven... 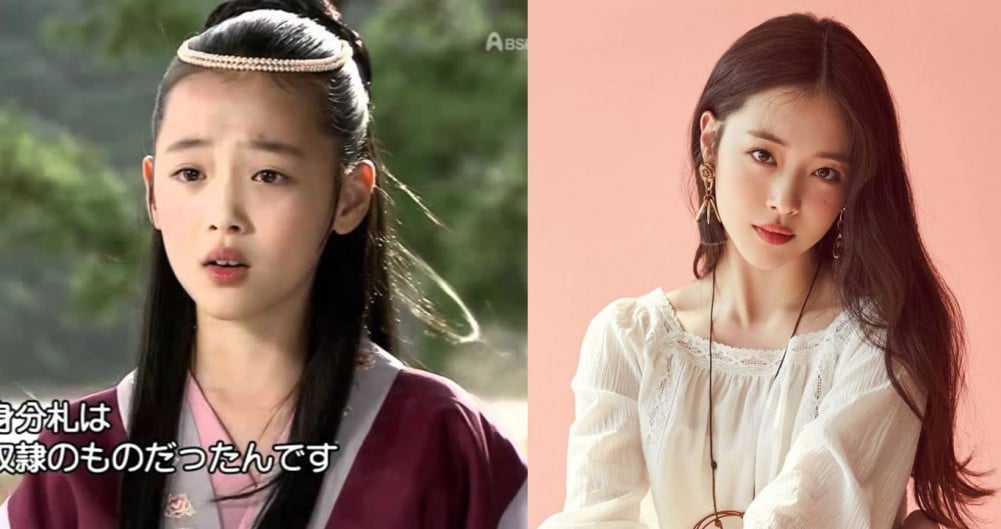