Attention is being focused on which artists from Starship Entertainment will appear in the next episode of 'Game Caterers.'

It has been confirmed that producer Na Young Seok's 'Game Caterers' have confirmed to work with Starship Entertainment next. According to news media outlet DongA, 'The Game Caterers' and Starship Entertainment have agreed on a collaboration and will be filming for two days and one night. According to reports, the content will be aired from the end of this month until the beginning of November.

With various top celebrities in the industry part of the agency, there is high anticipation of who will appear on the 'Game Caterers' Starship Entertainment special. 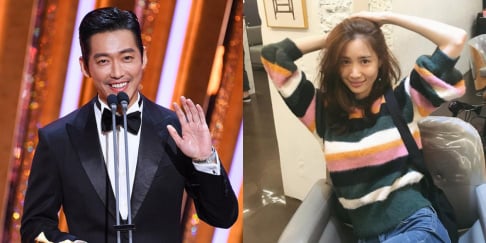 I wish they include lee kwangsoo with the idols. Would be a blast to watch

This is cool finally starship family.

Controversial YouTuber Sojang claims Jinni was removed from NMIXX after being caught visiting motels with another male idol
5 hours ago   70   44,876

Jinni‘s last message to fans on Bubble has sparked speculation that she was kicked out from NMIXX
5 hours ago   16   30,982

Questions have been raised in response to Hook Entertainment's statement regarding CEO Kwon Jin Young's mobility issues
26 minutes ago   5   1,136

Jin makes history in 2022 by becoming one of the Top 3 biggest K-pop solo albums streaming debuts on Spotify in its first week, with just one track
56 minutes ago   1   350

Controversial YouTuber Sojang claims Jinni was removed from NMIXX after being caught visiting motels with another male idol
5 hours ago   70   44,876