Numerous new K-Pop groups have made their debuts and are competing to be the rookie of the year, and we are in the fourth quarter of 2022 with the Year-end award shows quickly approaching.

Here are some of the K-pop boy groups that are in the race for rookie of the year 2022.

ATBO stands for “At The Beginning of Originality.” ATBO is a rookie boy group that debuted on July 27, 2022, with the Extended Play “The Beginning: 開花” which can be roughly translated to “Blooming Flower.” ATBO is formed by IST Entertainment through the survival show “The Origin – A,B, Or What?” The group consists of seven members. On October 26, the group will make their first comeback with the mini album “The Beginning: 始作.” ATBO already won “Rookie of the Year (Singer Category)” at the ‘Asia Model Awards.’ They are being nominated at the ‘Genie Music Awards’ in the category of “Best Male Rookie.”

Composed of seven members, TEMPEST is a South Korean boy group under Yuehua Entertainment. Tempest made their debut on March 2, 2022, with their debut Extended Play, “It’s Me, It’s We.” On August 29, the group released their second Extended Play, "Shining Up," marking their first comeback. At the "Brand of the Year Awards," Tempest was named "Male Idol Rookie of the Year." At the "Genie Music Awards," Tempest is up for "Best Male Rookie."

The New Six are referred to as TNX and are managed by P Nation. The six-members K-Pop boy band TNX was created through the JYP Entertainment and P Nation-hosted SBS K-Pop survival audition program, "LOUD." PSY AND JYP worked together on the plan to create two new boy bands. The group debuted on May 17, 2022, with their debut mini album “Way Up” with “Move” as the title track. TNX already received the "Global Hottest Award" at the "The Fact Music Awards" and the "K-Global Rising Star Award" at the "K-Global Heart Dream Awards." The "Genie Music Awards" have nominated TNX for "Best Male Rookie."

Xdinary Heros is the shortened form of “Extraordinary Heros,” which means “anyone can become a hero.” Xdinary Heros is a South Korean rock band consisting of six members under Studio J, a subsidiary of JYP Entertainment. The group made their debut on December 6, 2021, with the single “Happy Death Day.” The single debuted at 12 on the ‘Billboard World Digital Song Sales.’ On July 20, 2022, they released the debut Extended Play “Hello, World!” They’ll make their return on November 4 with "Overload" and will hold their first solo concert from December 16 to 18. The group is competing for the "Best Male Rookie" award at the "Genie Music Awards."

Younite is a nine-member rookie boy group signed to the record label Brand New Music. The group debuted on April 20, 2022, with the debut Extended Play “Youni-Birth.” "You and I: We are connected," is what Younite stands for. On July 25, Younite made their first comeback with their second Extended Play, “Youni-Q.” The group will release their third Extended Play, “Youni-On,” on October 31. They have received a nomination for "Best Male Rookie" at the "Genie Music Awards." 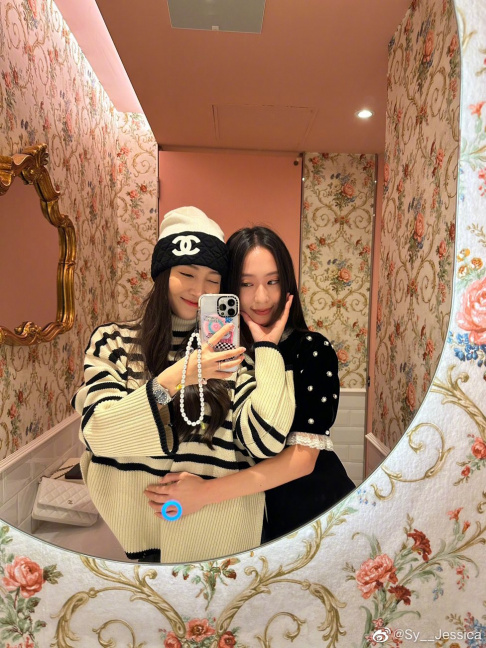 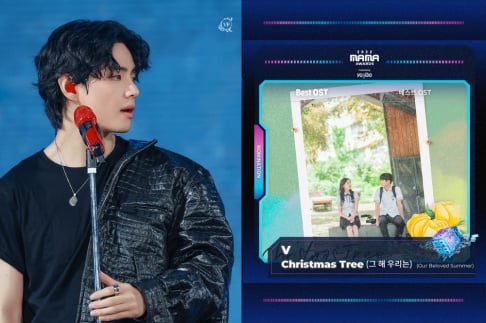 I can't name even 1 song of these groups. This was really the year of rookie girl groups

this has to be the weakest ROTY line-up for boy groups in many years right?

Elite company: The Girl Groups that have won the grand award on both MAMA and Melon Music Awards
5 hours ago   9   7,326