In the cover images released, V impressed many with his aura  filled with elegance and charisma. In one of the cover images, V was seen biting down on a gold necklace, while looking off to the side with an unreadable expression. In another cover image, V wore an all-white outfit, while blowing a yellow balloon with one hand in his pocket. In the last cover image, V wore a white V-neck shirt inside a black blazer while comfortably leaning back on a pillar. 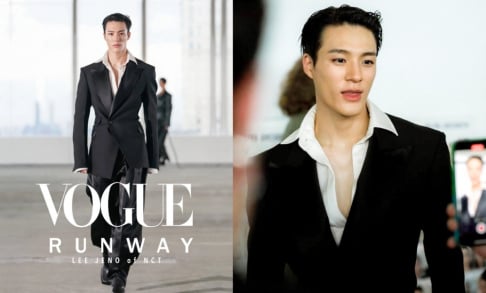 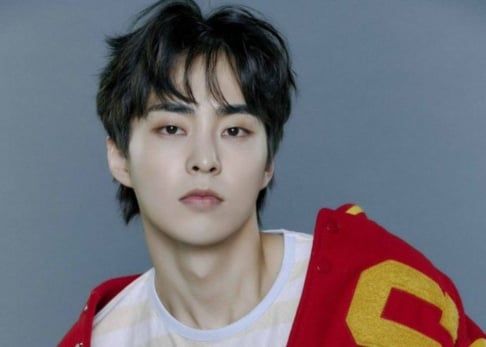 The surprise covers are amazing. Taehyung looks so handsome and have to order all of them.