News
Posted by Sofia-Sayson 11 days ago

UP10TION to make a comeback next month

On September 15 KST, UP10TION's agency TOP Media shared that the group is gearing up for a comeback with the goal of releasing a new album in October.

This will mark UP10TION's new album in about 10 months since the release of their 10th mini-album 'Novella' in January. 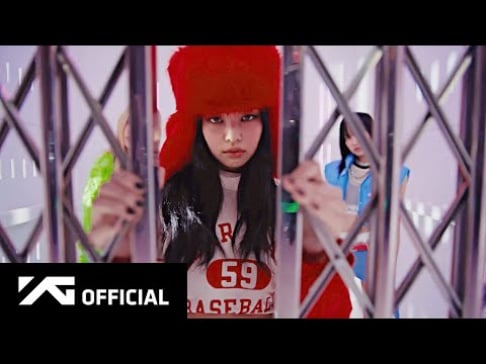 BLACKPINK make their long-awaited comeback in classy 'Shut Down' MV! 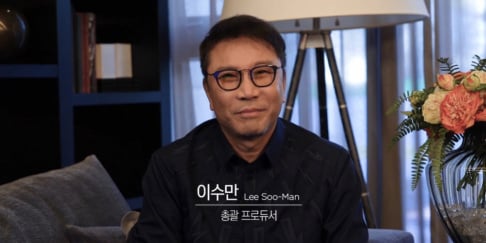 We don’t care about them.