TWICE's most recent album is still charting on Billboard 200, setting a new personal best for the group.

According to the latest chart data released by Billboard for this week, TWICE's 11th mini-album, 'Between  1&2,' remained in the top 10 on Billboard 200, currently charting at #9. This marks the album's second consecutive week charting on the US main album chart.

Congratulations to TWICE on setting a new personal record! 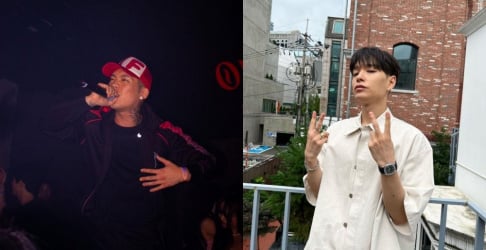 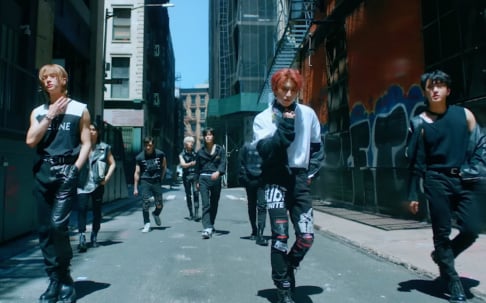 Check out the titles, writers, and composers of every track on Stray Kids' 7th mini-album 'MAXIDENT'

I love that Twice is getting popular in the west without changing their style to do it. Even recent releases like Talk That Talk or The Feels will instantly make you say, "That's a Twice song!".

Netizens discuss why BTS member Taehyung and IVE's Wonyoung are the most popular idols in Korea right now
3 hours ago   15   6,923

Kim Taehyung and Jisoo are the most-followed male and female K-pop Instagram accounts for September 2022
3 hours ago   4   3,441

Controversial SoJang claims IVE is supposed to be a 7 member group and insinuates that Jang Won Young had Park Joo Bi kicked out
1 day ago   92   62,049