The tattoo of TWICE's Chaeyoung is garnering attention online.

On September 4th, a post on a popular online community claiming to reveal Chaeyoung's unseen tattoo caught netizens' eyes. The post shared a picture of Chaeyoung waving to her fans. While doing so, her inner upper arm was exposed, revealing her tattoo there reportedly for the first time.

It was said she got this tattoo last year, however, this is the first time this tattoo was revealed up close. Regardless, Chaeyoung's tattoo caught many netizens' attention as over 900 comments were made under this single post.

Some of the comments are: "Chaeyoung's tattoos really go well with her vibes. I like them all."

"Reminds me of BTS Jungkook."

"Her body, her choice. But as a fan, it's a shame that she has styling restrictions on air."

Meanwhile, TWICE recently returned with 'BETWEEN 1&2'. 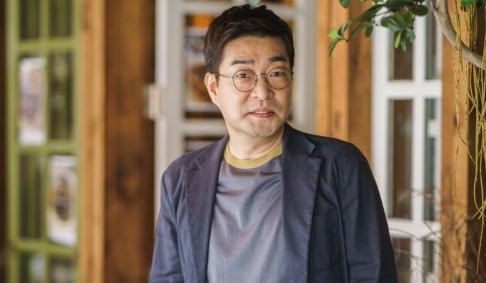 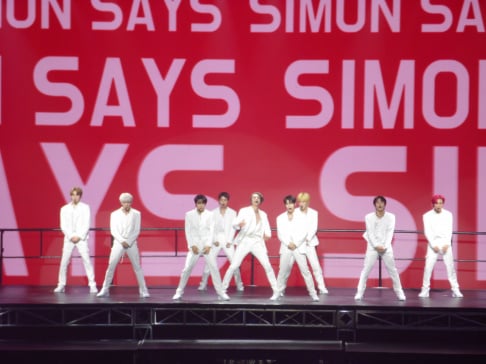 NCT 127 lights up the stage with their fiery performances at the 'NEO CITY : THE LINK' show in Manila — were you there?

I don't understand it, it's a body but the face is creepy af

K-netizens are shocked to find out that Don Spike was allegedly having meth parties at hotels and was found with enough drugs for 1,000 people
6 hours ago   24   10,255