The Ministry of National Defense has finally released an official reply to the issue of special military service for BTS.

Min Hong Cheol, a member of the Democratic Party of Korea, raised a question in regard to BTS' military service to Minister Lee Jong Seop of the National Defense at the 4th plenary session held at the National Assembly in Yeouido, Seoul, on September 20.

Rep. Min Hong Cheol asked, "The issue of BTS's military service is not being decided through an opinion poll." and added, "Can the decision for whether or not the group will service in the military really be made through a poll?"

In response, Minister Lee said, "To reiterate the position of the ministry of the National Defense, there is no change in the existing position that it is difficult to expand the alternative service system in terms of the fairness of the military service obligations on the BTS military service issue."

Rep. Min said, "I think that the most important duty of military service among the four obligations under the Constitution should be implemented in accordance with laws and principles. I hope that the Minister's stern will be upheld."

Meanwhile, public surveys were conducted by various media outlets and the National Assembly Defense Committee to determine whether pop culture artists such as BTS, who contributed significantly to the promotion of national prestige, should be allowed to change to an alternative service in place of mandatory military service.

Among the 1018 individuals over the age of 18, 60.9% voted they agreed that alternative services should be allowed. 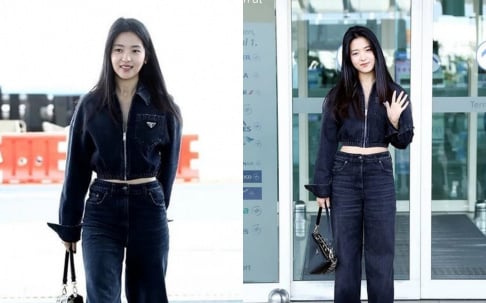 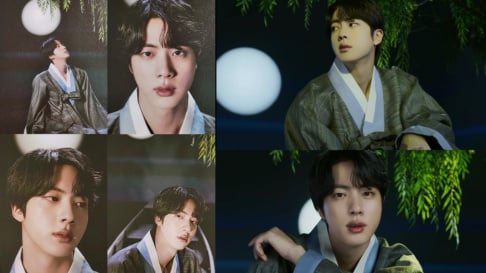 At this point, let them choose. They once said they wanted to do it; let them. The government isn't treating them as humam beings anymore, just as some economical weapon. In the end, BTS are the one getting all the hate when they can't do anything about the situation until it stops. They deserve better.

I'm sure this back and forth was tiring for them.