Mad Clown married his non-celebrity ex-wife in May of 2016, and they welcomed a son the following year. According to reports, the rapper and his former partner agreed to end the marriage amicably, and they're in communication with each other as they raise their son.

He's said to have been cautious about publicly announcing his divorce because his ex-wife is not a public figure and their child is so young. 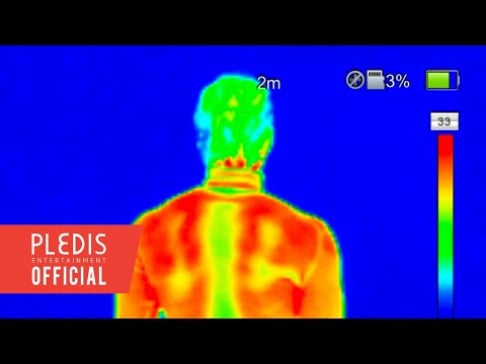 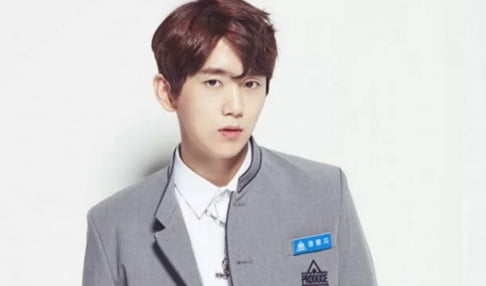 Typically, you divorce a wife, not an ex-wife. )

it’s been 6 years since he got married?? wow time really flies fast