"Mom, thank you for raising me," A middle schooler leaves heartbreaking last words to his mother before drowning in flooded basement parking lot

"Mom, thank you for raising me."

His mother was rescued at around 9:40 PM on September 6 after hanging on to a pipe installed in the ceiling of the parking lot filled with muddy water for over 14 hours. She is the second and last survivor of the nine missing residents who were trapped in the flooded basement parking lot in Pohang, Gyeongbuk.

On September 7, Kim's father explained the situation to the media outlet Kukmin Ilbo at a hospital and expressed his grief. He explained that Kim and his mother went down to the apartment's basement parking lot to move the car because of Typhoon Hinnamnor, but the flash flood water instantly filled up the lot. The mother was unable to open the door from inside the car, but her son, who was outside the vehicle, managed to open a car window and was able to get his mother out.

In the urgent situation, his mother sent her son out first to go with the other residents and said to Kim, "You have to live alone (now)." The mother was afraid that she would be a burden to others because she had weak shoulders and could not swim, so she decided to stay behind.

The middle school student's last words to his mother were, "Mom, thank you for raising me," and then disappeared. Later that night, Kim was found dead in the basement parking lot, unable to escape the water.

Kim's father cried, "I am relieved that, at least, my wife is safe but she is mentally unstable, she is having a very difficult time." Kim's friend Choi shared, "I texted him saying let's hang out in the morning when the rain stops, but I didn't get a response so I am very sad."

On September 7, a funeral was prepared at the Pohang Medical Center for the victims of the underground parking lot flooding.

Two people in total were rescued alive from the basement parking lot flooding, and seven were found dead. Seven individuals were initially reported missing, but two more were added to the list. All the victims killed in this flooded parking lot were found outside of their cars. 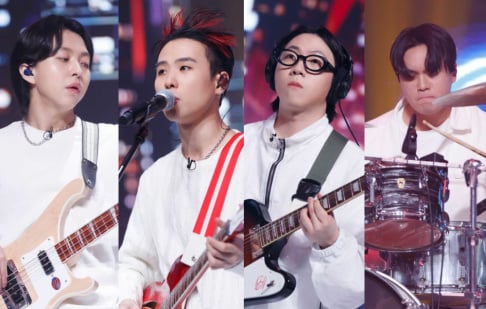 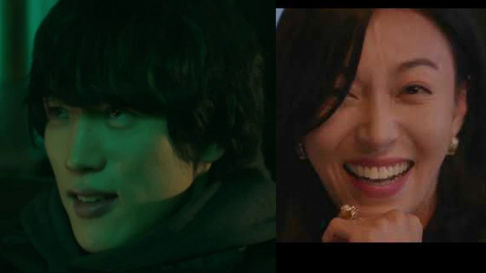 8 of the Most Evil Antagonists in K-Dramas

This is so sad ... No one should have to go through this ! 😭 I don't even know what to say because my heart is just aching so much. I hope his friends and family are doing ok. He was so young and had a life ahead of him. I just know his last words are echoing in her head and I know how it feels, it's absolutely gut wrenching. Rest In Peace 🕊

It’s so sad, I even cried while reading the story.

Condolence to all families and rest in piece for the victims.

Heavy rain and Typhoon have been a serious issue for South Korea lately. Hope they will solve it soon.

Controversial SoJang claims IVE is supposed to be a 7 member group and insinuates that Jang Won Young had Park Joo Bi kicked out
12 hours ago   82   38,703

Former 'Produce 48' contestant Miru Shiroma appears on Korean News, giving a surprise update to her fans in Korea
6 hours ago   10   11,838

Controversial SoJang claims IVE is supposed to be a 7 member group and insinuates that Jang Won Young had Park Joo Bi kicked out
12 hours ago   82   38,703