News
Posted by Yaki-Jones 26 days ago

JTBC has unveiled a new teaser for its very own K-Pop music program, 'Music Universe K-909', and the MC of the show BoA's interview.

On September 5th, JTBC dropped the teaser poster for its own music show. As previously reported, the program is a global K-Pop music show for fans and artists, and aims to provide K-Pop acts with a stage where they can perform special b-sides, collaborations, remixes, etc. Artists will also be able to show a more personal side to their music with behind-the-scenes content.

BoA, who is hosting the music program for the first time since her debut, said, "I'm a little bit nervous but I'm excited. I'm looking forward to the show because it seems like a great opportunity to introduce good performances to many. I've decided to host the show because the program is built around artists' performances. I hope viewers could see this show as an opportunity to focus on artists." 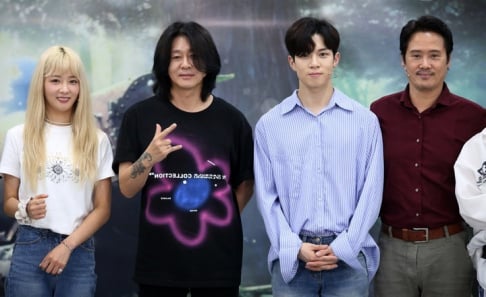 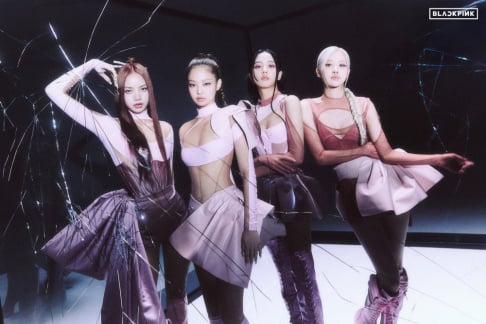 BLACKPINK's "Pink Venom" gets excluded from the 'Music Bank'

im excited for this. i cant wait for idols doing more collabs and special stages again like the old times

Of course the Queen of Kpop should be doing this. I hope she will also be doing special stages herself <3

Former 'Produce 48' contestant Miru Shiroma appears on Korean News, giving a surprise update to her fans in Korea
5 hours ago   9   10,966

Controversial SoJang claims IVE is supposed to be a 7 member group and insinuates that Jang Won Young had Park Joo Bi kicked out
11 hours ago   81   37,028 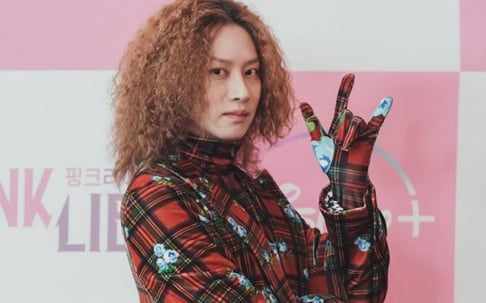 IU wins 'Rookie Actress Award' at the 'Chunsa International Film Festival' for her performance in 'Broker'
3 hours ago   8   1,852

Controversial SoJang claims IVE is supposed to be a 7 member group and insinuates that Jang Won Young had Park Joo Bi kicked out
11 hours ago   81   37,028