In just 5 days of pre-order, Kim Taehyung’s coVer for 'Vogue Korea' is now the best-selling 2022 magazine on Ktown4u

On September 8, Vogue Korea officially announced that Kim Taehyung, aka V of BTS, will be gracing the cover of their October issue. He becomes the 1st BTS member to land a solo magazine cover since Chapter 2, or their 'solo era' began in June.

Vogue Korea defines Taehyung as the 'icon of an era' and 'the brightest icon representing our time,' both high praises coming from one of the world's most prestigious fashion magazines.

Within just five days of the 20-day pre-order period, Taehyung's Vogue Korea cover became the best-selling magazine released in 2022 on Ktown4u, the most popular K-pop online store for international fans. He records over 30,000 sales and counting.

Taehyung demonstrated his strong individual power by outselling his own group, which was featured in the January 2022 editions of Vogue and GQ Korea.

In his own photoshoot, Taehyung showed why he was top-model material and demonstrated the star power that made Vogue choose him as their cover model.

He also continues to occupy the best-seller list of popular Japanese stores such as Qoo100 Japan, proving he is loved both domestically and internationally. 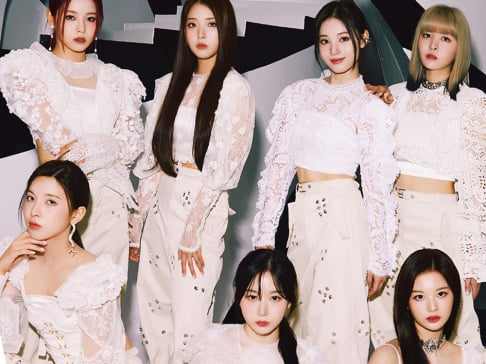 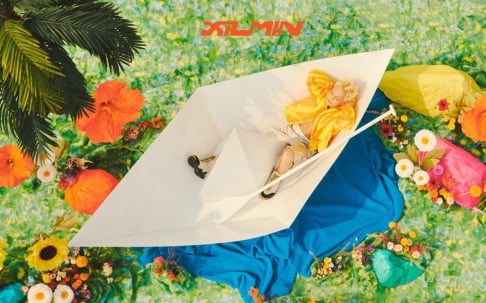 I ordered the 3 versions. Can't wait to get my copies!

I only ordered one of the 3 versions and now I want to order the other 2 as well....

Dawn furiously calls out netizens spreading false, baseless rumors about him and HyunA
4 hours ago   15   55,937

Lee Seung Gi forwards notice of his intention to terminate his contract with Hook Entertainment
6 hours ago   9   10,595

LE SSERAFIM's Sakura shares about the Korean expression she had a hard time adjusting to
6 hours ago   9   9,170

Another brand company steps up to defend Chuu from Blockberry Creative's claims of her power abuse
1 day ago   47   28,152