Dramas
Posted by Susan-Han 17 days ago

On September 15, SBS confirmed that the third season of 'Dr. Romantic' has been green lit and will feature the return of Dr. Romantic himself, Han Suk Kyu, as well as season 2 leads Lee Sung Kyung and Ahn Hyo Seop.

Season one of 'Dr. Romantic', originally aired in 2016, garnered attention for its resonating storyline, as well as performances by Han Suk Kyu, Yoo Yun Suk, Seo Hyun Jin, and more. The drama then successfully returned with season two in 2020 and new faces Lee Sung Kyung and Ahn Hyo Seop, once again receiving love from viewers.

Season three will be led by Yoo In Sik PD alongside scriptwriters Kang Eun Kyung and Lim Hye Min. Viewers can expect to drama's return some time in the first half of 2023. 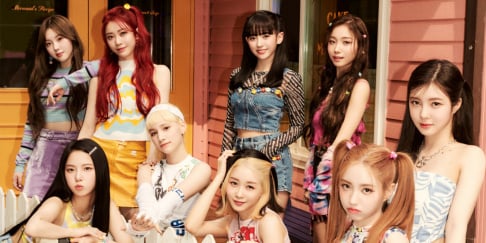 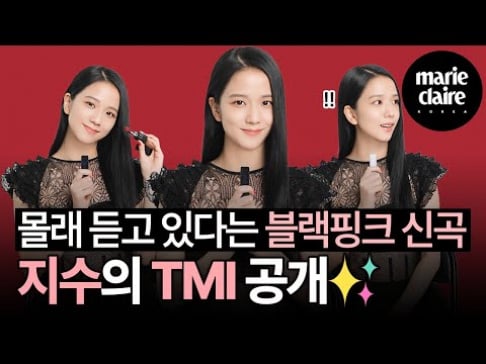 I think only got through half the first season. Or maybe I did finish it and just don't remember. Either way for those that love this series. Congrats on getting a new season

Netizens discuss why BTS member Taehyung and IVE's Wonyoung are the most popular idols in Korea right now
3 hours ago   15   7,127

Kim Taehyung and Jisoo are the most-followed male and female K-pop Instagram accounts for September 2022
3 hours ago   4   3,571

Controversial SoJang claims IVE is supposed to be a 7 member group and insinuates that Jang Won Young had Park Joo Bi kicked out
1 day ago   92   62,244