Many fans are excited but also wonder why fellow member Seungyeon's name could be seen in yesterday's released spoiler puzzle, even though it doesn't seem like she's featured on the track itself. Some speculate that Seungyeon might have participated in making the choreography for this song.

Stay tuned for more updates; the song will be released on September 15. 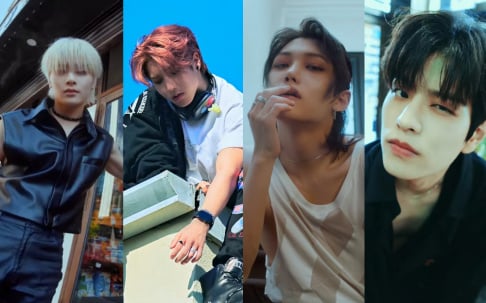 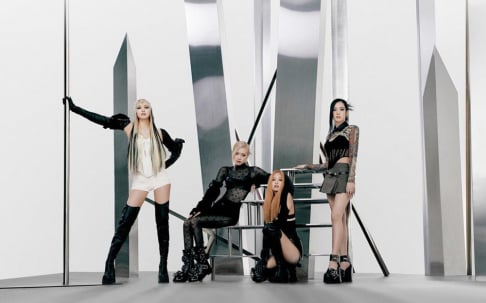 I hate it when allkpop is "correcting" my posts! she’s still a clc member even tho she left cube! same goes for seungyeon and yeeun

I thought Seungyeon would also feature in the song

GOT the Beat yields disappointing chart results compared to their previous release
2 days ago   63   29,707