EXO's Xiumin has unveiled the teaser image for his solo album.

As announced, the EXO member will be releasing his first-ever album as a solo singer, to many fans' great enthusiasm. In this image, a bundle of flowers cover the background with the words 'Brand New' as the title of his 1st mini album.

The album will be released on September 26 at 6 PM KST. Are you excited for Xiumin's solo album? 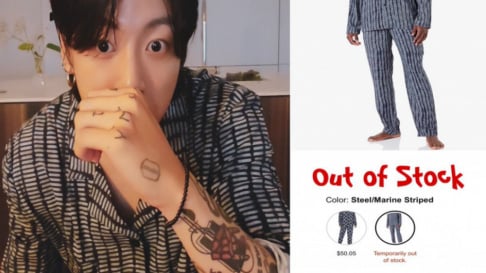 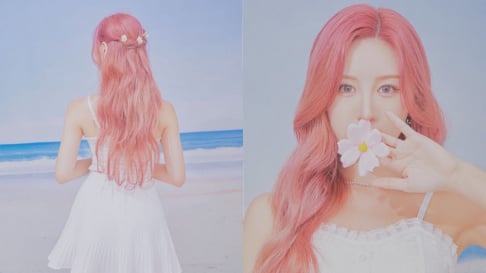 Kim Minseok you are the beeeessst

K-netizens are shocked to find out that Don Spike was allegedly having meth parties at hotels and was found with enough drugs for 1,000 people
6 hours ago   24   10,688