Shortly after its release on August 26, TWICE most recent album, 'Between 1&2', rose to the top of various iTunes song charts around the world, signaling TWICE successful anticipated comeback.

First, the group's 11th mini-album 'Between 1&2' debuted at #2 on the worldwide iTunes song chart, marking it their highest-charting debut joining their latest Japanese album 'Celebrate', and landed at #3 on the European iTunes song chart.

Furthermore, 'Between 1&2' reached #1 on iTunes 'Top Album' charts in a total of 15 countries, including India, Indonesia, Malaysia, the Philippines, Saudi Arabia, Singapore, Vietnam, Taiwan, and more.

In particular, the album's title song "Talk That Talk" hit #1 on iTunes 'Top Song' charts in four regions: the Philippines, Moldova, Vietnam, and Taiwan, as of August 27.

Congratulations to TWICE! Have you been listening to 'Between 1&2'? 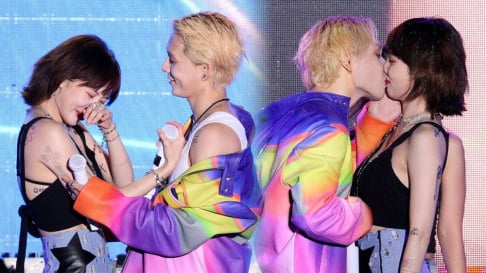 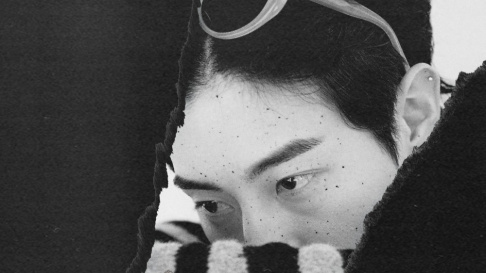 I really love their new song. Netizens and some Koreans mocking them for not charting as high as they used to need to understand that popularity can't last forever. The kpop world is competitive so it's not easy to remain at the top for a long time. Twice, you have worked hard and you are still doing a good job.

"We love you Taehyung" trends on Twitter as fans flood social media with their displeasure over unfair treatment
21 hours ago   38   48,528

BLACKPINK is the first female group since Destiny's Child in 2001 to simultaneously debut at #1 on these two important charts in the US and UK
1 hour ago   19   1,067