Boy group The Boyz's member Younghoon will be appearing as a special MC for SBS's music show "Inkigayo!"

On August 21, The Boyz's agency IST Entertainment released a statement saying, "The Boyz's Younghoon will be a special MC for SBS 'Inkigayo' for two week starting from August 21."

Meanwhile, The Boyz is also making their comeback with their latest title "Whisper" through today's episode of "Inkigayo" with Younghoon as the special MC. Are you looking forward to it? 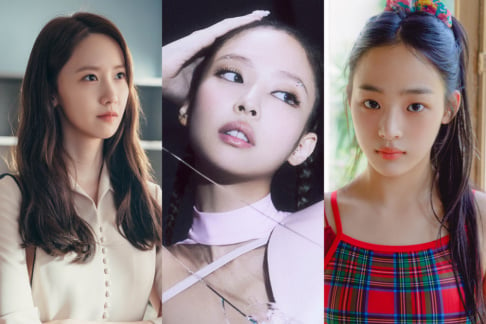 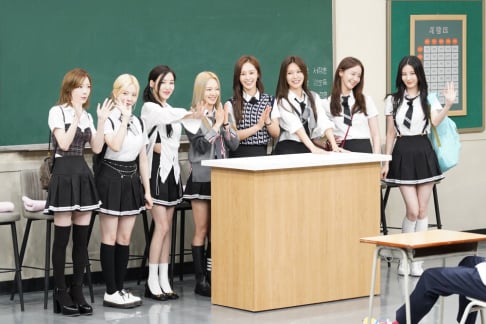 yes, The B dont forget to streem whisper