NewJeans wins #1 on this week's 'Inkigayo' + Performances from The Boyz, Girls' Generation, and more!

As for the winner, the nominees were Girls' Generation, NewJeans, and ITZY. In the end, NewJeans won with their single "Attention," making it their very first 'Inkigayo' win. 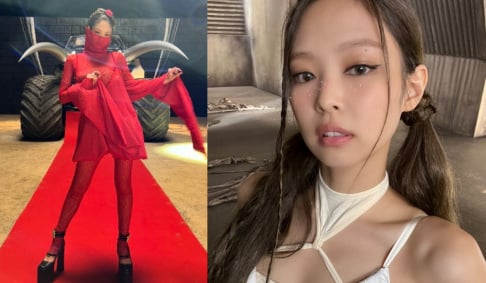 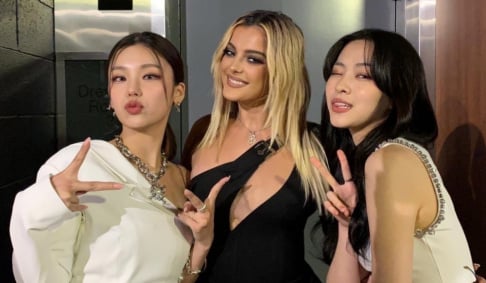