NCT's Jeno and TWICE's Mina are allegedly friends on the gaming client Steam.

Shortly after Jeno was alleged to have accidentally followed Mina on Instagram, a netizen posted a purported screenshot of Jeno's friend list on Steam. The netizen wrote, "I'm not sure if they're dating, but Jeno is friends with Mina (myoimo) on Steam. If you search machan0806, it comes up as Jeno's League of Legends ID. The two played League of Legends together last year."

Other netizens wanted to figure out how the two idols know each other, while others expressed that being friends on a gaming client doesn't necessarily mean anything. They commented, "That's why they tell idols not to use Instagram," "How do the two know each other," "Where is the proof that it's Jeno's ID," "I never imagined the two together," "They could just be gaming buddies," "Ryujin is a JYP Entertainment artist, and she plays League of Legends with Haechan. Maybe Ryujin introduced Min and Jeno, and they became friends through gaming," and more.

What are your thoughts on the topic? 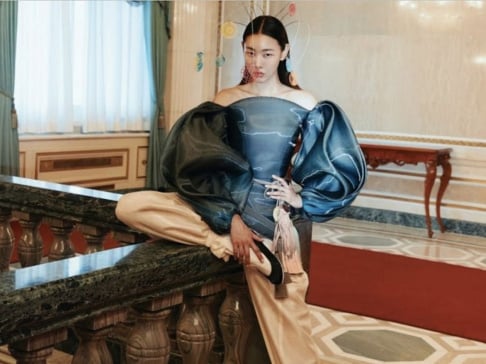 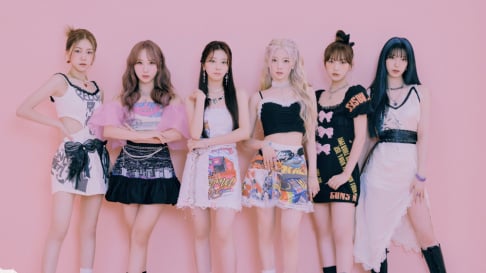 Oh my god does this really need an article? What does it matter if they are friends, let them live lol