According to Yongsan police on August 26, Nam Tae Hyun and Seo Min Jae will be summoned for investigation and questioning soon, as police attempt to determine whether or not the two committed illegal drug use.

Earlier this month, SNS influencer and former 'Heart Signal 3' contestant Seo Min Jae accused Nam Tae Hyun of using the illegal drug philopon, writing on her Instagram, "His syringe is either in my room or in my office cabinet" and "Nam Tae Hyun and me, the two druggies".

Shortly afterward, Seo Min Jae argued, "There was a quarrel between two people in a relationship, but the issue has now become resolved. I apologize for causing concerns over my personal matters." She also added on, "I uploaded posts containing false information, and I even hurt myself through my poor decisions so that I was admitted to the hospital. I am apologizing for the issue late because I was in the hospital." 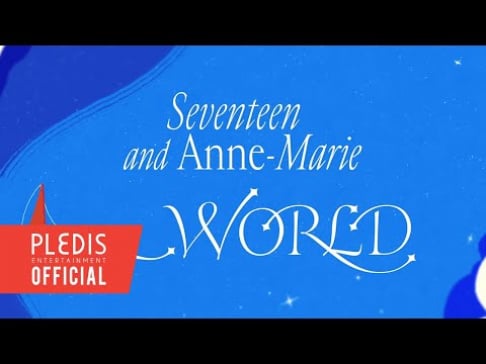 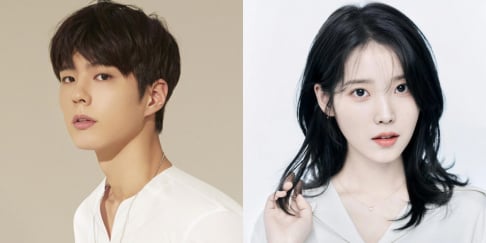 This girl done got herself in trouble 🤡

I mean... this is pretty much the end result of her posts...

I wonder if she made this face when they got booked. 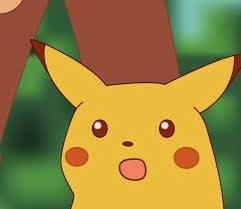 "We love you Taehyung" trends on Twitter as fans flood social media with their displeasure over unfair treatment
21 hours ago   38   47,743

Jimin is the next BTS member to captivate fans with his solo photo portfolio 'Me, Myself, and Jimin'
41 minutes ago   8   688

Social media post of parents burning all of their daughters K-pop merchandise goes viral
3 days ago   144   245,100