Swing Entertainment continued, "Kim Jae Hwan has halted all of his schedules and is currently resting. The agency promises to follow all COVID-19 safety guidelines for the recovery of our artist's health and for the further prevention of the virus. Furthermore, the agency advises that all fans who had close contact with Kim Jae Hwan during his recent schedules, including those who took photos with him, undergo self-kit tests."

Meanwhile, Kim Jae Hwan is known to have attended recordings for MBC's 'Idol Star Athletics Championship' which took place on July 30 (E-sports) and on August 1 (Futsal). 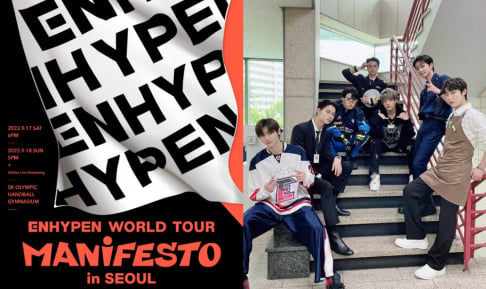 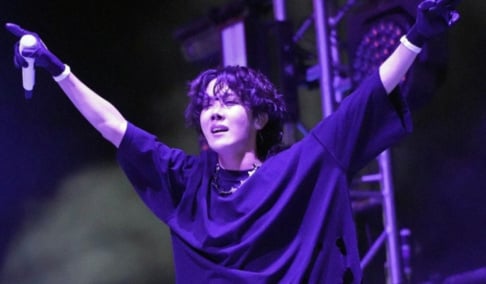 Some groups there are about to go on tour. Risky event to be attending. Not worth having a tour canceled for that garbage program.

Oh no! Hope the fans and other idols don't have it :D