Kim Jae Hwan is preparing for his comeback with the 5th mini-album, 'Empty Dream.'

On August 26 at midnight KST, Kim Jae Hwan released a new teaser poster for his upcoming comeback. In the poster, the singer displays his masculine charms while wearing a blue suit.

Meanwhile, Kim Jae Hwan will be back with 'Empty Dream' on September 5 at 6 PM KST. 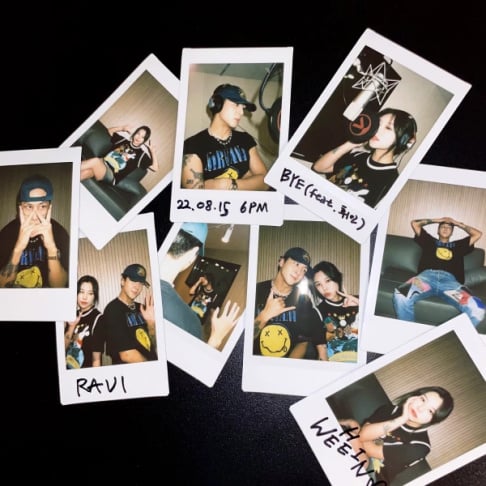 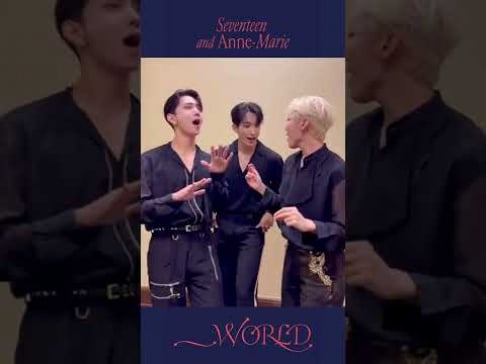 Seventeen teases the remix version of '_WORLD' feat. Anne-Marie through a music spoiler

K-netizens are shocked to find out that Don Spike was allegedly having meth parties at hotels and was found with enough drugs for 1,000 people
6 hours ago   24   10,919