On August 27, HyunA performed at MTV's 'Sihwa MTV Turtle Island Music Festival'. Here, HyunA burst into tears shortly after completing her performance of "Bubble Pop". Seeing this, HyunA's boyfriend and singer Dawn quickly went to comfort her. Dawn told the audience members, "You guys gave us so much love so I think HyunA became overwhelmed with emotions. The HyunA that I know feels very grateful for every little thing." He added, "[HyunA] is so thankful for you all. I am also thankful for you." After collecting her emotions, HyunA stated, "I will work hard in my music, dance, and stage performances. I will repay you by working hard."

Meanwhile, it was reported earlier that HyunA and Dawn decided to part ways with P Nation following the end of their contract. 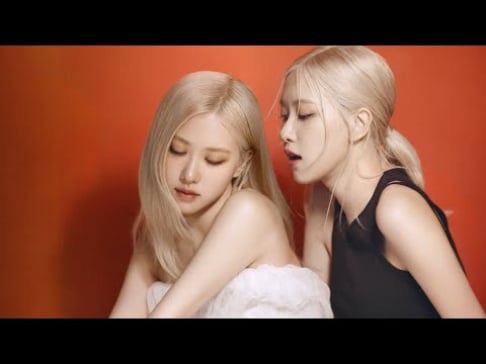 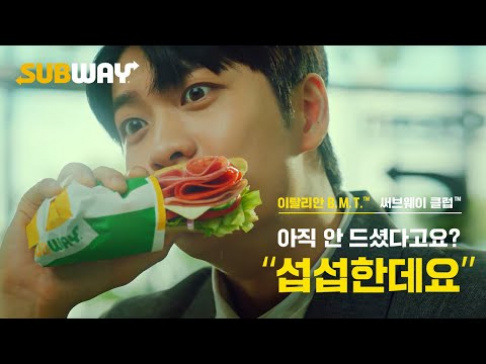 she’s probably overwhelmed with everything’s going on. and amaze at how mature their fans are. i hope dawn takes good care of her ❤️

Lots going on in their lives and it's bound to be a bit overwhelming at times. Hoping for the best for them both. 🤞

Former 'Produce 48' contestant Miru Shiroma appears on Korean News, giving a surprise update to her fans in Korea
6 hours ago   9   11,203

IU wins 'Rookie Actress Award' at the 'Chunsa International Film Festival' for her performance in 'Broker'
3 hours ago   9   1,961