On the morning of August 26, EXO's Chen, Suho, Kai, and Xiumin, who are known as the "EXO'S Kim brothers," left Korea for Japan.

They are going to participate in SMTOWN's Japan concert.

It has been a long time since the last time we saw EXO members as a group at the airport.

Many fans and reporters were waiting for them at the airport. Since EXO has a considerable fan base in Japan, they are looking forward to their performance at the SMCU EXPRESS Tokyo concert. 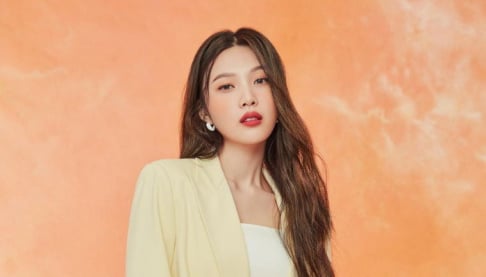 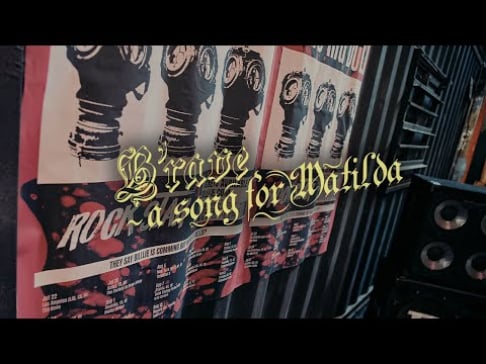 Billlie gives a tease of "B'rave~a Song for Matilda" from their upcoming album 'The Billage of Perception: Chapter two'

Hope they have a wonderful time!

A former manager tells 'Dispatch' what poor, toxic working conditions Lee Seung Gi was subject to during his debut days at Hook Entertainment
6 hours ago   14   17,681

K-Netizens have a heated debate after Jeremy Erlich, Spotify's Head of Music Strategy, is frequently spotted with BLACKPINK Rosé
1 day ago   156   82,699

In light of KARA's recent group comeback, what are the possibilities of other groups like Miss A reuniting?
1 day ago   66   15,065