According to the data released by the Hanteo chart on August 24 KST, CIX fifth mini-album 'OK Episode 1: OK Not' featuring the title song "458" has accumulated 59,622 copies sold on the first day of release.

With their most recent album's first-day sales, the boy group has officially set a brand new personal record for the group's highest-selling album on the first day of release. The record was previously held by their debut EP 'OK Prologue: Be OK', which recorded over 44,000 copies sold on the first day of its release.

Congratulations to CIX! Have you watched their music video for "458" yet? 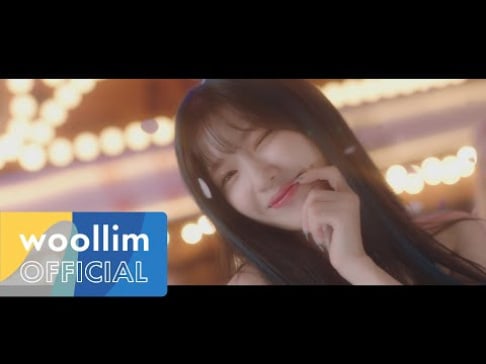 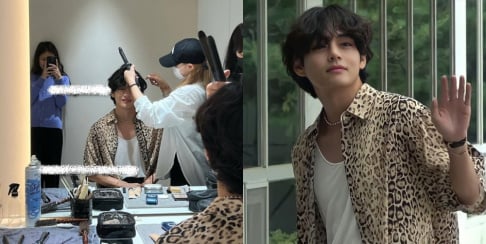 'If this is photoshopped where's the two photos of V and Jennie that were used?' Alleged new photo of V & Jennie sparks dating rumors again

K-netizens are shocked to find out that Don Spike was allegedly having meth parties at hotels and was found with enough drugs for 1,000 people
9 hours ago   26   13,201

BLACKPINK's Jennie looks adorable next to her advertisements for perfume brand 'TAMBURINS'
1 hour ago   0   1,161