CIX is back with a new album!

“458” is a song about passionately pursuing the essence of love while also feeling conflicted between wanting to rush toward the one you love and controlling such hasty emotions. (The number ‘458’ refers to the Ferrari model, as well as the last three digits of the speed of light.)

The single fuses both electro and hip-hop sounds to create an energetic yet haunting atmosphere that is extended to a music video with a strong mythical theme. For the performance aspect of the comeback, the CIX members worked with choreographer Kasper, who the group has collaborated with before on their past singles “Cinema” and “Wave.”

Meanwhile, CIX will be commemorating the comeback with their fans through a special showcase starting at 8 PM. 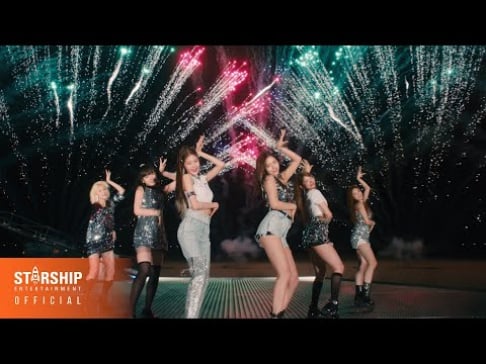 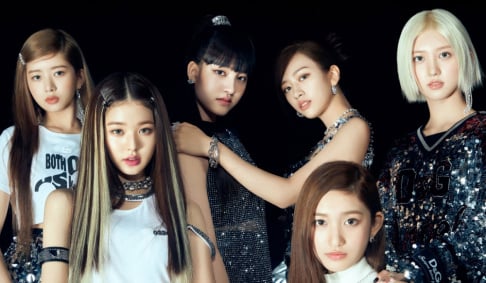 Man the chorus was pretty awesome. Interesting tone but overall I think it really worked for them.