'If this is photoshopped where's the two photos of V and Jennie that were used?' Alleged new photo of V & Jennie sparks dating rumors again

On August 23 KST, a new image of BTS's V and BLACKPINK's Jennie backstage together surfaced online. In the alleged photo, Jennie is seen smiling and taking a mirror selfie with her phone as V is getting his hair styled. As with the pair's previous photo, where they were allegedly seen driving together on Jeju Island, the recent photo was met with skepticism, and many thought it was photoshopped.

However, many netizens had a difficult time finding the individual photos that had been used for the allegedly photoshopped photo of Jennie and V together. This led many to think that the photo might be a real photo of Jennie and V, one that had perhaps been leaked by an acquaintance. Soon after the pair's photo surfaced online, many netizens began investigating the outfit that Jennie and V were seen wearing in the photo. Netizens discovered other photos that proved Jennie and V really owned the clothes that they were seen wearing in the alleged photo of them together.

1. The recent photo of Jennie and V that surfaced online:

2. BTS's V wearing the same outfit as in the alleged photo of him and Jennie above:

3. Jennie's nails and V's bracelet seen in airport photos are exactly the same as in their alleged photo:

4. Photos that prove Jennie really owns the blue cardigan and bracelet seen in the alleged photo of her with V:

5. The alleged photo of Jennie and V on a drive in Jeju Island, which first sparked their dating rumors

Do you think Jennie and V's photos are real, or do you think they were photoshopped? 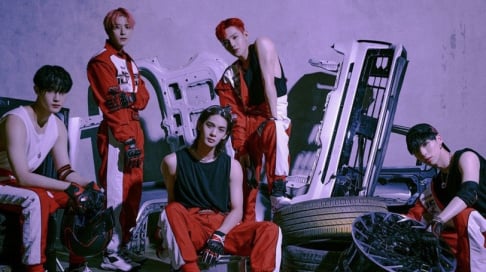 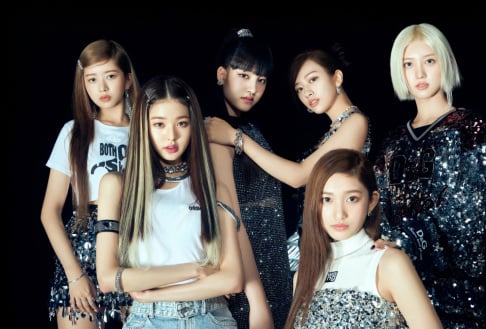 I think Korean netizens have too much time on their hands and they need to get a life and a job so they could spend their time doing something more meaningful and leave famous humans alone as they are also HUMANS with lives. 🙄

my question is nobody is holding phone in this pic except jennie....mahn are u saying she herself leaked the pic.......too hard to believe this pic

Actress Bae Da Bin says she had to reveal VERIVERY's Hoyoung was her brother due to dating rumors
10 hours ago   9   26,001

"We love you Taehyung" trends on Twitter as fans flood social media with their displeasure over unfair treatment
20 hours ago   38   46,249