In particular, Charlie Puth also has a hit track titled "Attention" and thus, many netizens thought he accidentally came across NewJeans' performance due to the video algorithm. Nevertheless, many were pleasantly surprised by Charlie Puth's support for NewJeans.

"Wow, it really is such an amazing generation. We couldn't even imagine something like this in the past, but K-pop really grew so much."

"If the song is good, I guess you can communicate in some way."

"Makes sense, considering how he also has a song called 'Attention'. Loll. Did it appear from the algorithm recommendation?"

"Maybe he found the video while searching his own song 'Attention'. Lolll."

"Please listen to their 'Hype Boy' too."

"This era is a really new era." 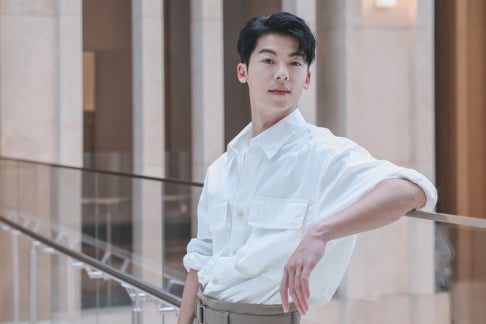 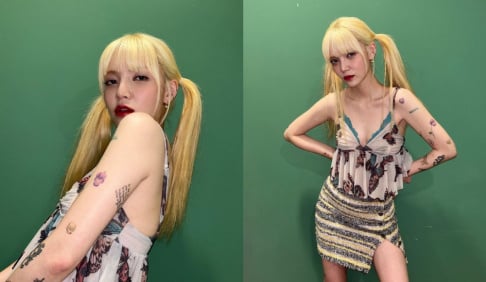 If you've only heard Attention, *definitely* check out Hype Boy; it's amazing! If you like it, check out all four MVs. Hurt is also great.

#BlinksCyberBullying trends on Twitter as K-pop fans call out the toxic fans for constant cyber bullying and doxxing
1 day ago   196   37,758

"We love you Taehyung" trends on Twitter as fans flood social media with their displeasure over unfair treatment
21 hours ago   38   48,425

BLACKPINK is the first female group since Destiny's Child in 2001 to simultaneously debut at #1 on these two important charts in the US and UK
1 hour ago   19   1,056

#BlinksCyberBullying trends on Twitter as K-pop fans call out the toxic fans for constant cyber bullying and doxxing
1 day ago   196   37,758

Social media post of parents burning all of their daughters K-pop merchandise goes viral
3 days ago   144   245,229